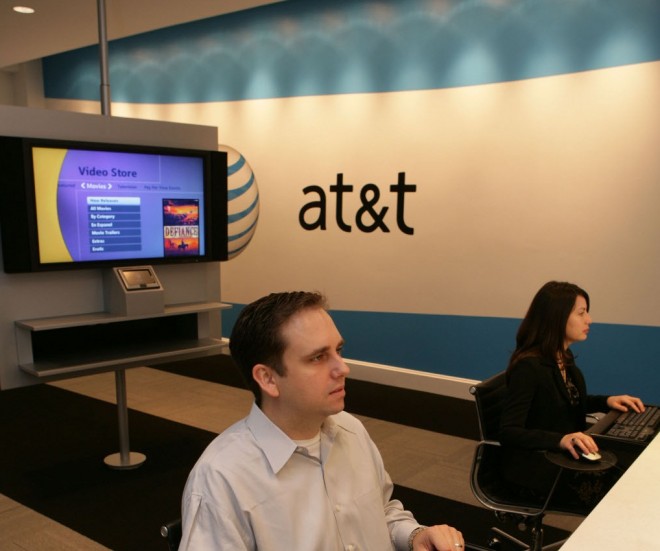 The AT&T, T-Mobile merger may be facing some additional scrutiny from the U.S. Department of Justice, as a new report suggests that the governmental agency has extended its review of the $39-billion deal. I think it’s good that the government is taking such a long look, as this deal has the potential to have major ramifications throughout the wireless industry.

A Bloomberg report said the DOJ’s antitrust division is seeking more comment from competitors on how the AT&T, T-Mobile merger will impact the space. We already know that Sprint is against the move and that Verizon said it won’t really contest it but it will be interesting to hear what these companies say to the government.

The case for the deal is that AT&T says the combined networks will provide better coverage for Americans and the additional spectrum will mean that it can roll out 4G LTE nationwide. That last part is important because the Federal Communications Commission has long warned about the looming “spectrum crunch” and AT&T doesn’t want to wait for the government to free more up and auction it off.

Sprint has already made the case against the deal, as it believes that the move would put too much power in the hands of two companies (AT&T, Verizon) and that would ultimately hurt consumers. AT&T and Verizon are known for being the more expensive carriers out there and, although the company told us it would keep T-Mobile’s pricing, many are fearful that this will bring overall prices up.

The review could take up to a year to complete.