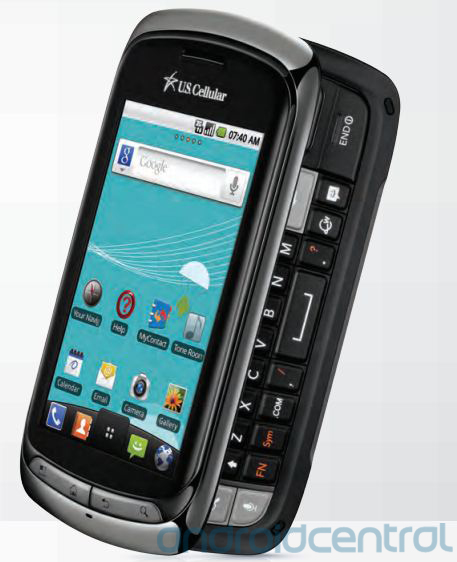 Over the years we’ve seen mobile phones come in various form factors as handset makers try their hardest to think up a gimmick that can drive up sales. LG, back in 2006, released a device called the EnV. It had a full QWERTY keyboard and two screens, one on the outside of the device, right above a traditional directional pad, and one on the inside that would reveal itself along with said QWERTY keyboard. Since then we’ve seen this form factor copied a handful of times, most notably in the form of the Nokia E90, and that handset wasn’t exactly successful due the insanely high price tag. Now LG is bringing the dual screen QWERTY clamshell form factor back in the shape of the “Genesis”. According to Android Central it runs Android 2.2, has an external 3.5 inch touch screen, an internal 3.2 inch touch screen, both have a resolution of 800 x 480 pixels, 5 megapixel camera, 1 GHz Qualcomm Snapdragon processor, and a whopping 1500 mAh battery. It’ll launch on US Cellular, but a release date and price tag have yet to be revealed. 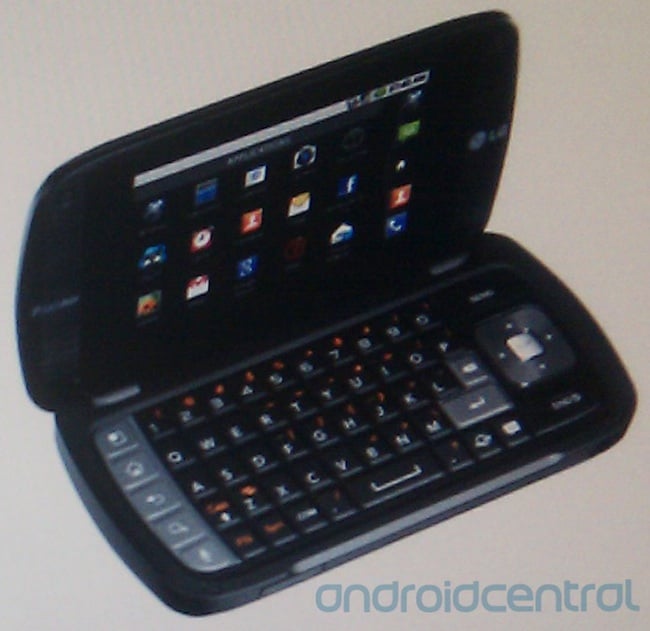 Now raise your hand if you think the Genesis is a stupid idea. Screens aren’t exactly cheap, so this thing is going to cost a bit more than your average smartphone. That and why couldn’t LG think up a hinge design similar to that found in tablet PCs that can convert between slate and full blown laptop mode? If this thing hits the market and fails to sell, we’re not going to be shocked. In fact, we hope US Cellular rethinks their decision to offer this heinous looking thing and instead wait for handset makers to come up with a more refined QWERTY packing Android device. We’ve got high hopes for the as yet to be revealed HTC Doubleshot, but without renders all we have is our imagination to think of what it’ll look like.

More in Android, LG, US Cellular

So far we've seen quite a few app building services but none of them was completely free. Enter appsbar, which...