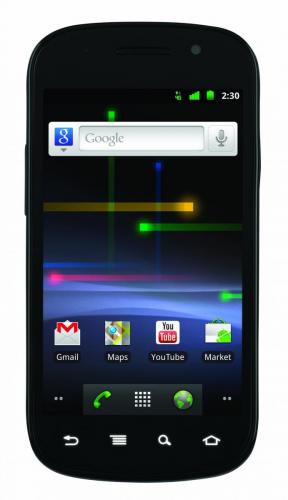 Sprint’s WiMAX-enabled Google Nexus S 4G is now available and anyone can grab it for $199 from the carrier for $199, or from Best Buy which offers it for $50 less, making for a great deal.

Of course, a two-year contract is required as well as Sprint’s $10-a-month data add-on package, but that comes as given with this kind of devices.

As a reminder, the Nexus S 4G rocks a 1GHz Hummingbird processor, 5-megapixel camera with auto-focus and HD video recording capability, Wi-Fi connectivity, 16GB of built-in storage, GPS and an array of “standard for Android” sensors. Aside from Sprint, T-Mobile also has its own version of the smartphone.

Samsung's Galaxy S II, announced back in February at Mobile World Congress in Barcelona, has been out for less than...