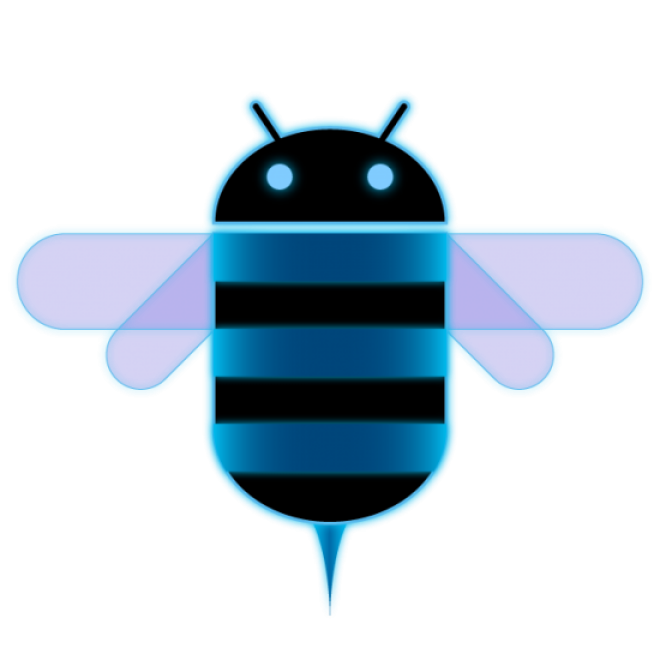 Google has just taken the wraps off of Android 3.1 Honeycomb, which is brings a few new features to tablets running the software version. We weren’t expecting a large update with 3.1, but the additions are certainly welcomed and it’s rolling out to Verizon 3G Xooms today. Best of all, Android 3.1 will be launching on Google TV later this summer.

Android 3.1 will bring enhanced multitasking features that will allow you to access many more applications than the standard five you’re given with Android 3.0. The dedicated multitasking option for Honeycomb was received rather well, so we weren’t surprised to see this feature beefed up a bit. Other features that aren’t necessarily huge were also announced, like the ability to resize widgets. This small but useful feature was on the list of things we wished Honeycomb shipped with when it launched with the Xoom, and it’s finally here.

The updated Honeycomb version also allows devices to act as a USB host. Now you can transfer photos from your digital camera to your tablet, without the need of a computer. Of course, this new feature isn’t limited to cameras, and a “ridiculous amount” of USB devices are supported. You can now hook a USB game controller to your device and play games that way if you so choose. Awesome.

The biggest announcement by far was that Android 3.1 Honeycomb will be coming to Google TV devices this summer, giving the service a serious facelift that was sorely needed. With the Android Market also on its way to the TV service, the new USB host feature will really shine on the big screen.

Android 3.1 may not be a dramatic update, but tweaking existing features and bringing the build over to Google TV is very smart.

Will you considering purchasing a Google TV product now that Honeycomb is destined to land on it soon?