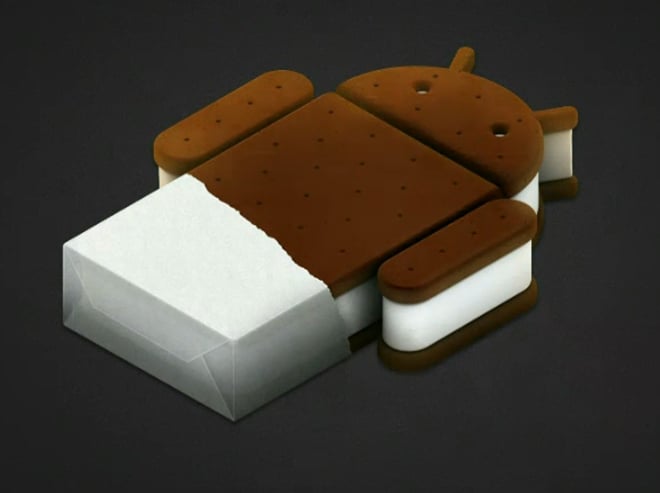 Today at Google I/O, the next Android build, Ice Cream Sandwich, went public, as expected. Launch will be in the fourth quarter. This next version of Android promises to bring all of the cool features that were introduced in Honeycomb (the tablet-optimized version of the mobile OS) to smartphones, and other platforms like TV. This is great news for those who have been tripped up by Android OS fragmentation, since it should unify all features and functions across screens of any size. That includes the new launcher, multitasking, and rich home screen widgets. Fragments will also be included, which should help developers bust up their apps into discrete and independently-acting parts on the same large screen. Considering the breadth of sizes, Ice Cream Sandwich will include a new app framework that facilitates scaleable user interfaces. As you might expect, Ice Cream Sandwich will be open source. One of the more impressive APIs that will be made available is facial tracking; during the keynote, Googlers showed how a forward facing camera could recognize parts of a person’s face and distort them, or follow the head’s movement and adjust a 3D model so the perspective changed accordingly.

ICS will be the core for a lot of other features that Google announced for Android today, including Music, a new accessories platform, and home connectivity. There are still many more specifics that we’re waiting on, but this first glimpse of Ice Cream Sandwich is promising, and we’ll no doubt be seeing new features announced throughout the rest of the year. There’s a lot more news coming out of Google I/O, so check out our liveblog from the general session for everything!

We've live at the Google I/O event in California this morning, and Google is dropping all kinds of Android news...