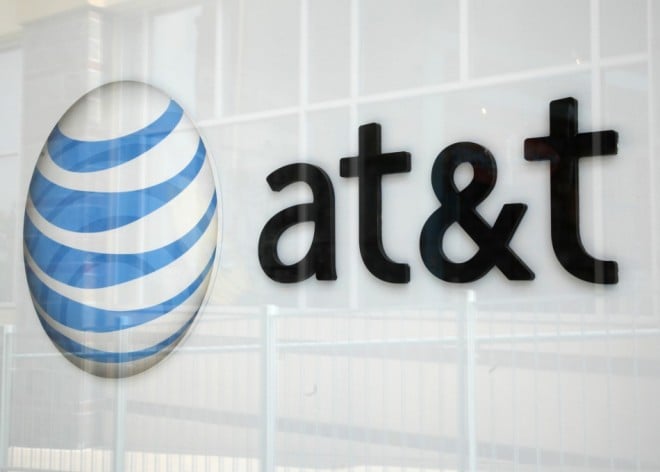 AT&T would give T-Mobile $6 billion in cash, assets and services if its proposed acquisition doesn’t go through. Yesterday we reported on a U.S. Senate hearing and it seemed like legislators were still unconvinced of the upsides of the deal. AT&T was even asked why it couldn’t just spend the $39 billion it planned to spend on the acquisition on improving its own network, which had been drawing serious criticism for performance since the iPhone 3G was released.

The $6 billion would include $3 billion of cash, as AT&T has previously disclosed, and about $2 billion worth of spectrum and a roaming agreement valued at $1 billion, according two sources who asked not to be named as those details were not public.

Whether this deal goes through or not, it’s going to be a large chunk of change for AT&T. And for the most part, support for the acquisition has been mostly absent. The opposition has been very vocal and consistent – Sprint’s CEO, for example, has made it very clear that the move would be bad for the industry. He also said that it would increase the chances of Verizon acquiring Sprint, which would create a duopoly in the wireless industry in the U.S. That can never be good news for consumers.

Sprint has capitalized on the situation by offering T-Mobile customers an opportunity to switch to its network almost hassle-free. I suspect that maybe other carriers, whether it’s Verizon or smaller local carriers, might try to take advantage of the air of uncertainty that this has caused for T-Mobile customers.

Provider to NFC software and systems Sequent Software closed a Series A financing in a round led by Opus Capital...