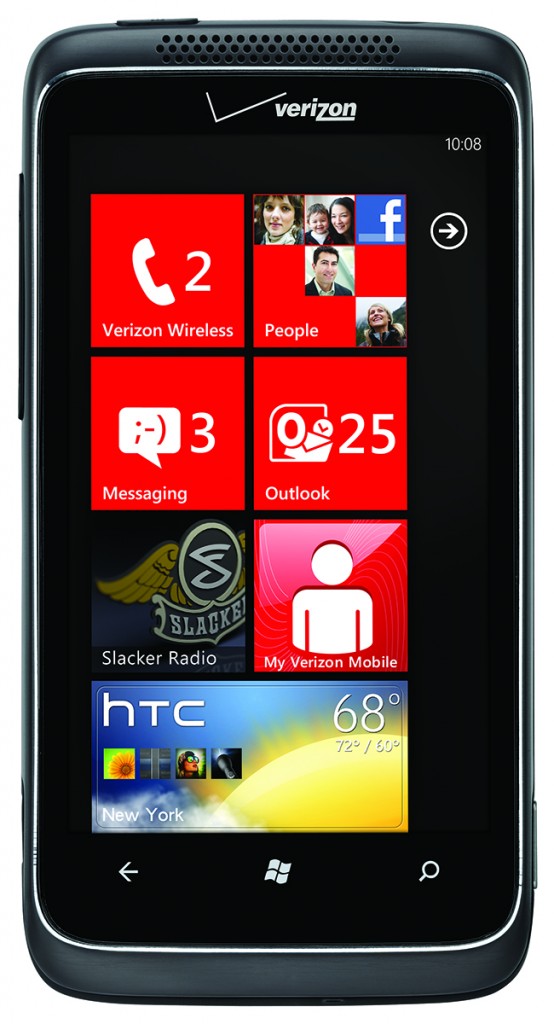 Not only is the Sony Ericsson Xperia Play, Motorola Droid X2, and the LG Revolution , so is the HTC Trophy Windows phone. Pricing sits at $149.99 on a two-year contract after mail-in rebate, and if you need any extra incentive, if you buy before July 15 Verizon will toss a free copy of Halo: Reach, Kinect Sports, or Lode Runner for their Xbox 360. Not bad, but up here in Canada, Telus has been known to give away whole systems with a new activation. Jussayin’.

This is the first Windows Phone to grace Verizon Wireless, and we’ve been expecting it since as far back as November. Who knows why there was such a long wait, but for those either in love with their Xbox or looking for something other than Android, iPhone, or BlackBerry, the Trophy will be a welcome sight. Given the alternatives launching on May 26, however, how many will grab it?

Gartner has posted their report for the first quarter of 2011, which shows predictably solid growth in smartphones, and re-establishes...