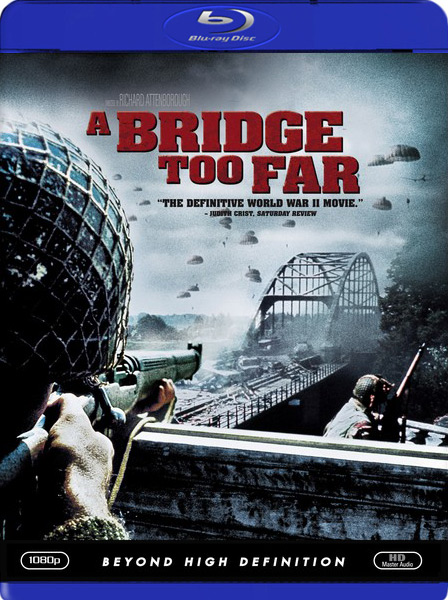 As if it wasn’t bad enough that the BlackBerry PlayBook could only handle e-mail through the browser unless tethered via Bluetooth to a RIM smartphone, at launch AT&T didn’t even approve the app for their branded phones. Barring the particularly industrious that employed a workaround, this made the PlayBook a non-started for AT&T BlackBerry owners. For a brief time this morning, RIM had stepped in and shared the Bridge app to one and all, skipping the carrier middle-man. Unfortunately, the page is down for now.

Bridge is pretty important for PlayBook owners, since it allows those that already own a BlackBerry smartphone to access e-mail, calendar, contacts, memos, tasks, and BBM on the bigger screen. For security, RIM has made it so that all of that data remains stored locally on the handset and never on the tablet. That makes things a little inconvenient for consumers that aren’t interested in maintaining a Bluetooth Bridge with their phone all day long, and just as equally repel anyone with an Android or iPhone that have no interest in using the browser or third-party apps to handle basic productivity functions while RIM gets standalone apps ready.

RIM has always been fond of “constructive alignment” with carriers and other partners, so it’s interesting to see them jumping over AT&T’s head to go direct to consumers here. A lot if riding on the PlayBook’s success, so it’s understandable that they aren’t willing to wait through the usual carrier approval rigamarole that so frequently delays the rollout of updated smartphone software. Of course, the delays in a Bridge rollout may be more than a simple matter of testing; Bridge also enables users to browse the web using their smartphone’s connection seamlessly, meaning AT&T can’t detect if the tablet is being used, and thus can’t charge any tethering fees. All of that being said, RIM can’t be given too much credit if the download link has already been pulled.

The knowledge base article vaguely (and worryingly) stated “AT&T BlackBerry users should contact AT&T for information regarding pricing for the BlackBerry Bridge feature”, but you can always nab the app at this trusty over-the-air link hosted elsewhere.

We've heard a lot of rumors now about the iPhone 5 and that it will be a dual-mode GSM/CDMA device....