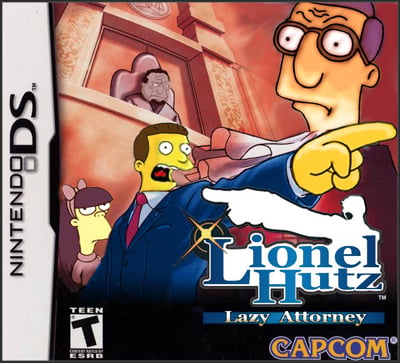 Apple’s been trying to impose a legal stay on Amazon’s use of “app store” when describing their Android software collection, and though Amazon has pointed out that even Steve Jobs has described Amazon’s offering as an app store, Apple has recently maintained that the term is not a generic one. Amazon has been skirting the issue by eliminating the space and calling it an “appstore”, but that’s clearly not enough to keep Apple at bay.

Their main concern apparently, is that developers and consumers will get confused about which service and manufacturer they’re dealing with because of the similarity in naming. That’s understandable, and they can hardly be blamed for not knowing that every other smartphone manufacturer would be imitating their model when they first named the thing.  We gotta give Apple credit for popularizing the term “app” through their iPhone application storefront, but for them to claim exclusive dominion over the term “app store” seems a little far-fetched. What do you guys think; should other manufacturers find more original naming conventions, or has Apple shot themselves in the foot by trying to coin a phrase that was too generic?

While both top mobile operating systems already have dedicated Google Maps applications, the search giant has updated mobile maps for...