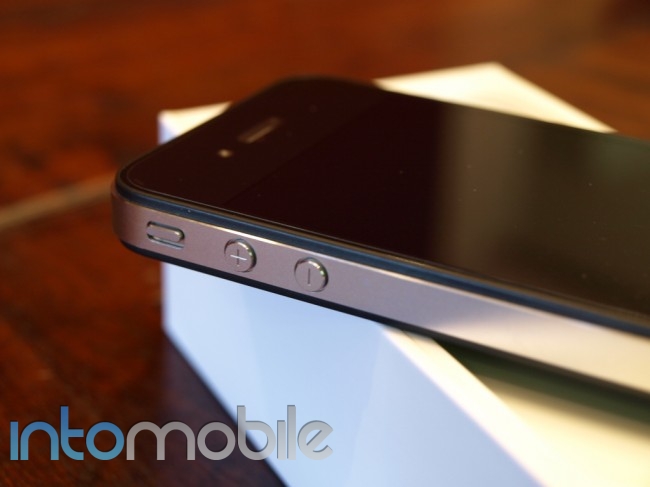 A new class-action lawsuit is targeting AT&T and it claims that the carrier is overcharging iPhone users by as much as 300 percent. Lawyers for the case are comparing it to a rigged gas pump.

The lawyers said they have spent $80,000 preparing for this case and it involved testing AT&T iPhone units that had the data connectivity turned off and disabling data apps and then seeing the results. The law firm said it was surprised to see that it was still being charged for various data services.

AT&T said the case has “no merit,” as there are other data charges that can be happening in the background. I think it’s clear that the company could be more precise on data billing – for simplicity, some bills will just have big data clumps in the middle of the night – but it’s too soon to tell if it’s doing anything illegal.

I need to see more of the evidence from the lawyers too, as it does seem like a huge attention-grabbing move (one of the lawyers even went on MSNBC to tout the case) that could scare millions into joining in. If the case actually goes through, the lawyers will likely reap a huge benefit while end users will get a piddling.

Of course, if AT&T really is gouging iPhone users, it should face a financial punishment. But with the Verizon iPhone out there to compete for consumers’ attention, it’s in AT&T’s best interest to be as competitive as it can be on data pricing.

What do you all think about this case? Has your iPhone on AT&T been hit with weird charges that you’re not familar with? Are you lucky enough to be grandfathered in to the unlimited plan and just don’t care?

Let us know your thoughts in the comments, friends.

We already had a pretty good feeling that the HTC EVO 3D would be landing on Sprint soon, and now...