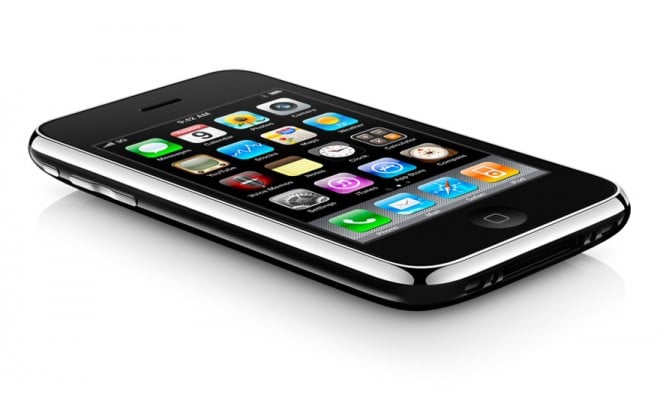 We all know that Apple is baking iOS 5.0 for the next iPhone and iPad but the latest rumor suggests that iPhone 3GS users may be out of luck and won’t be able to upgrade when the software is finally released.

This rumor comes from Eldar Murtazin, who is extremely well-connected in the mobile world (although generally more for Nokia stuff than Apple), who said on Twitter, “Just one comment. Apple iPhone 3Gs wont be upgradable to iOS 5.x. iPhone 4 will.”

If this is true – a big “if” – and iOS 5.0 won’t be compatible with the iPhone 3GS, there is going to be a lot of complaining out there but Apple has never been shy about ditching older technology to push ahead. I mean, iOS 4.0 didn’t play nice with the iPhone 3G and there may just not be enough horsepower inside the 3GS to support what Apple wants out of this next software.

In general, we would have seen the next version of the iOS software in May but we’ve yet to hear much other than 5.0 will have strong Siri-backed voice recognition technology. The next version should also contain the iCloud streaming service integrated at a deep level.

In terms of hardware, we’re expecting a dual-core chip inside the iPhone 5 (or iPhone 4S) and it looks like Apple wants to take advantage of that with iOS 5.0. The iPhone 4 rocks a 1 GHz chip, so it should be able to keep up.

Other reports suggest that the upcoming WWDC conference will be all about the iCloud service and we won’t get iOS 5.0 until the Fall with the new phone.

Any of you iPhone 3GS owners out there? Are you upset about this or will you just upgrade to the latest hardware anyways? Sound off in the comments and let us know what you think and we’ll keep our ears to the ground for more information.

Twitter has purchased TweetDeck for more than $40 million and I think it's fair to ask: What's going to happen...