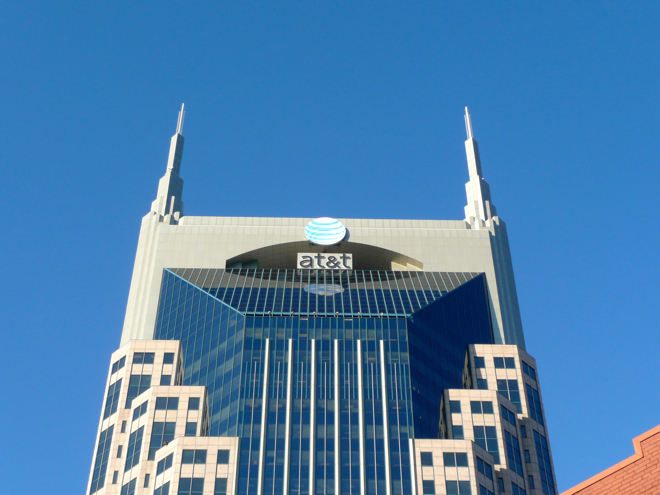 AT&T has just announced that it will launch LTE in five U.S. cities this summer: Atlanta, Chicago, Dallas, Houston and San Antonio. The announcement was made by AT&T Business Solutions President and CEO John Stankey during the Barclays Capital Global Communications, Media and Technology Conference. Finally, AT&T will have a true 4G network – none of this HSPA+ I-want-to-be-4G-too stuff.

AT&T has delivered five mobile broadband speed upgrades in recent years, including our HSPA+ deployment last year. And average nationwide speeds on the AT&T network have increased – more than 40 percent over the past two years alone.

The next network evolution will arrive this summer with the addition of LTE in five markets – Dallas, Houston, Chicago, Atlanta and San Antonio. We plan to add another 10 or more markets in the second half of the year, and cover 70 million Americans with LTE by year-end. We also have plans to add 20 4G devices to our robust device portfolio this year, with some of those being LTE capable.

It’s true that AT&T has upgraded its 3G network to handle faster data speeds, but “4G” it is not (I don’t care how much it argues the ITU’s new set of rules). Still, I have no real complaints. My iPhone, when it works, gets download speeds in the average range of 3Mbps down and 1.2Mbps up. Reliably. On the other hand, “4G” branded devices like the Motorola Atrix or the Samsung Infuse have seen worse speeds or upload caps.

LTE is probably one of the best things that will happen to AT&T customers. With a true 4G network like LTE, latency times and download speeds will be remarkably improved over AT&T’s current 3G-fake-4G network. It should also be able to handle traffic and load much better than the current HSPA+ infrastructure, too.

I, for one, can’t wait until the big cities like New York, Los Angeles and San Francisco get lit up with LTE.