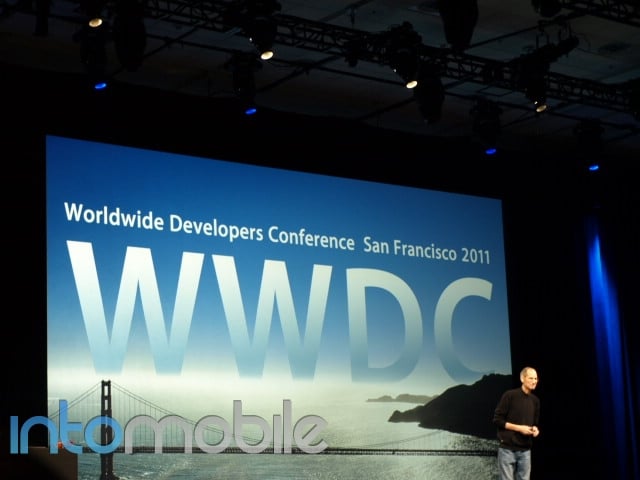 Hopefully you were watching out live blog of the WWDC 2011 keynote where Steve Jobs unveiled new features of iOS 5.0, OS X Lion and the new iCloud service but not every developer was excited. Apple made its most aggressive move to step on some of its third-party developers by baking in new features but is that a bad thing?

The inspirations for many of the new features in iOS 5.0 are very clear. The tabbed browsing in Safari comes as there are numerous third-party browsers which use tabs as the major selling point, the read-it-later feature could be seen as a direct copy of the popular Instapaper app and iMessage could knock out many of the free messaging apps. Heck, even the Reminders app could put some of the note-taking apps out of business.

Apple has always had a somewhat friction-filled relationship with developers, as not all of the app makers liked the rules Apple had for its App Store. Those complaints get a lot of coverage but there’s a reason mobile developers generally start with iOS first and then go to other platforms: Apple has paid out more than $2.5 billion to app makers.

Is it kind of a jerk move to take ideas from apps and potentially destroying these developers by building it into the platform? Well, when you say it like that, it definitely is and Twitter has also been taking some of the same criticism. I don’t think it’s actually that bad though because iOS 5.0 will provide a better experience out of the box for consumers and that really should be Apple’s first concern.

As easy as it is to download apps, the on-board apps will generally get used than most third-party ones and it’s foolish to think that Apple would stop improving its software platform. There’s still plenty of room for these app makers to stand out but Apple is just raising the bar. Being multi-platform could be an easy way to appeal to users (particularly for messaging apps) and developers can still outperform Apple’s apps to gain some popularity. Apple made this harder to do but it’s nowhere near impossible.

I just stepped out of the WWDC 2011 keynote and Steve Jobs and company just showed off some interesting new...