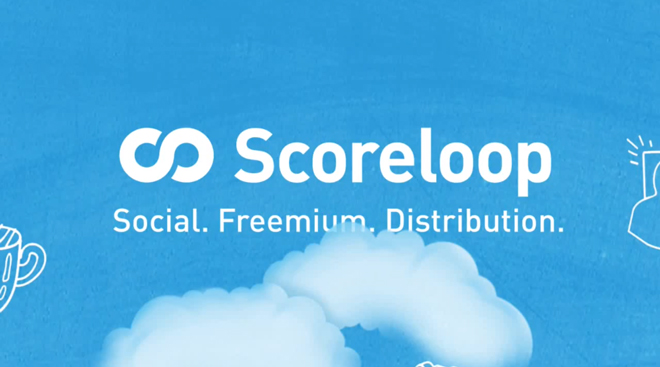 It looks like the iPhone’s Game Center is going to have some competition. RIM has just acquired a company called Scoreloop, which had previously helped developers add social elements to their game across multiple platforms (much like OpenFeint).

Scoreloop also did stuff like help developers make the move from iPhone to Android, but under RIM, they’re going to “integrate deeply into BlackBerry platform to take mobile gaming to the next level”. That said, it’s probably safe to assume that multiplayer back-end, virtual currency, plugging in to Facebook, Myspace, and Twitter to find friends, and leaderboards will all be readily available to developers shortly.

Gaming on the BlackBerry PlayBook and smartphones has never been particularly great, but RIM is finally moving to higher-end processors and supporting 3D graphics in ways competing platforms have been for years. Combined with BBM Social, it looks like BlackBerry will have a solid foundation for making sure game developers have a lot of options to keep their games engaging and profitable, but BlackBerry will still be a hard sell with the well-established iOS community beckoning.