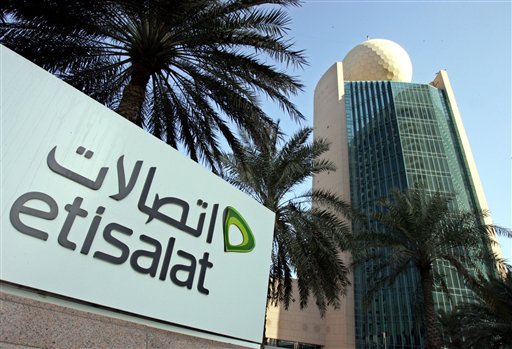 Wondering what kind of new device will launch with iOS 5? A Dubai service provider, Etisalat, recently hinted that they’re in talks with Apple about selling an unannounced iPhone 5 that’s capable of using their new 4G LTE network. Their Chief Corporate Communication Officer, Ali Al Ahmad said that the iPhone 5 would be arriving this year, while their LTE network would be available by the third quarter. Peak speeds are expected to be in the 150 Mbps neighbourhood.

Other information has indicated that the iPhone 5 will have an 8 megapixel camera, have a curved display, and potentially include NFC. While the hardware is more or less up in the air, we do know the software will include improved notifications handling, out-of-the-box PC-less functionality, host deep twitter integration, and and a new iOS-only chat app called iMessage.

Despite the fact that Apple hasn’t said a peep about their next product, LTE is a logical next step. Samsung has actually been harassing Apple to see the iPhone 5 on the off-chance that it strikes a resemblance to an existing Samsung handset, but that’s a whole other legal can of warms.

Here’s hoping we do see the iPhone 5 before the end of the year, ideally in time for the back-to-school timeframe. Good luck to Etisalat and the inevitable backlash from Apple for letting the cat out of the bag.