While it’s easy to assume that everyone has a smartphone and can browse the web with ease, there are still millions (or billions) or people around the world still on a feature phone. Facebook wants those users to be able to poke each other too, so its Facebook for Every Phone app makes it easier to access the social network, no matter what phone you’re using.

The Facebook for Every Phone app allows mobile web users to access their news feeds, upload a photo directly from the app and more. The program is a Java app but the company said it is working to have other versions out soon. You can download it directly from m.facebook.com or from third-party app stores like GetJar.

In a move that’s similar to Facebook Zero, the company is teaming with multiple carriers around the world to provide free mobile data access for 90 days. The world’s largest social network says the new app is optimized to use little bandwidth, too. The carriers include: 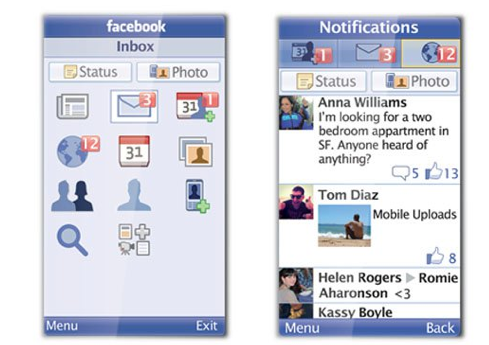 We all know that NFC is the next big thing and that mobile payments will lead the charge, right? Well,...