With the Windows Phone 7 Mango update coming within 1-2  months or so, we decided to prepare a list of all of the upcoming smartphones running Microsoft’s mobile OS. As you probably already know, Mango is a big update to the platform, promising to bring more than 500 new features.

It is said that this time round it won’t be Microsoft which will unveil all of the phones. Rather, handset makers and their carrier partners will do that job, undoubtedly with some help (i.e. marketing dollars) coming from the Redmond giant. Because of that, I would assume brand exclusive features are now out. In the original launch, HTC got a 4.3-inch screen device, LG – DLNA and 16GB of ROM, and so on. As a result, you couldn’t find the ultimate Windows Phone 7 device. Hopefully, things will change this fall. 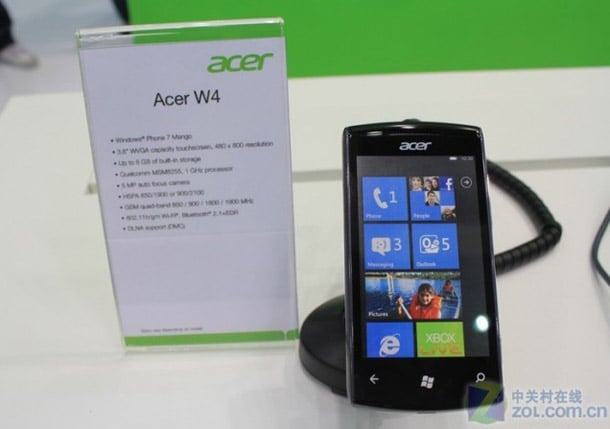 We don’t have all the details about Acer’s first Windows Phone 7 device. As far as we know, it will come with a 3.6-inch WVGA display, 1GHz processor, 5-megapixel camera and DLNA support. Moreover, Acer said the W4 will come out at an “affordable” price.

The device we’ve seen at Dell’s leaked smartphone roadmap will arguably be one of the top picks among Windows Phone 7 aficionados. It will rock the Venue Pro-like form factor, all with a large 4-inch WVGA screen and vertical-sliding QWERTY keyboard. What’s more, there will be an 8-megapixel camera and 1GHz processor. 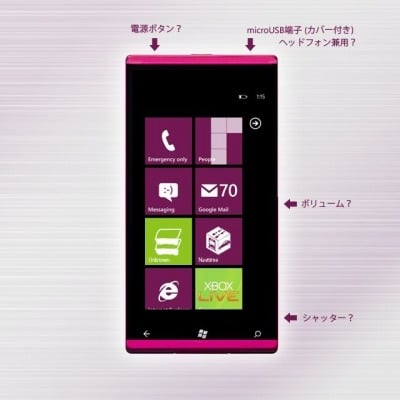 The first Windows Phone 7 device from Fujitsu will be a water resistant phone, coming in a trendy pink color. As far as we know, this will be the first smartphone running Microsoft’s mobile OS offered in Japan (through KDDI). 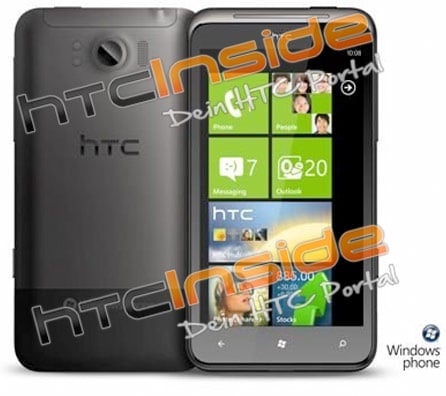 We don’t have all the details on this one and can only think of it as a specced-up Optimus 7 with similar WVGA screen and Windows Phone Mango. 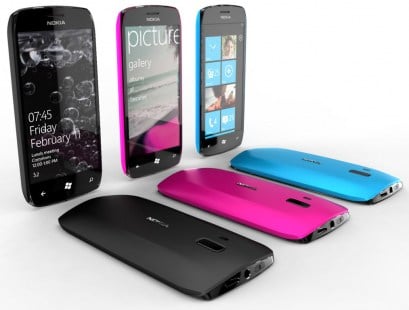 There are no doubts in my mind, Microsoft made a huge step forward by winning the hearts and minds (and votes) of Nokia’s board of directors. The Finnish company is still the biggest handset maker in the world with plans to adopt Windows Phone as its primary high-end smartphone platform. That said, we should expect the first Nokia Windows Phone devices to be unveiled later in the year. Two of the upcoming phones are W6 and W7 – the former is a mid-range device, whereas the latter should come with an awesome camera a la N8. It is also worth adding that Nokia said they will bring at least one new device every three months. 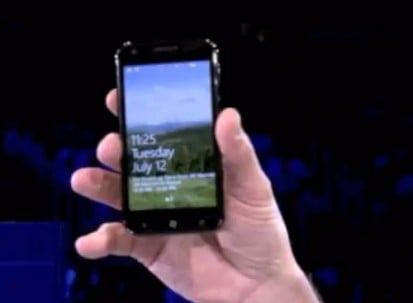 The first of the two will be an entry-level Mango phone with a WVGA screen, whereas the second… (drums please)… a Windows Phone 7 device based on the Galaxy S III platform (yep that’s 3 not 2). As such, this may easily turn to be Microsoft’s (and Samsung’s) flagship smartphone ready to compete with the best Android smartphones and even the upcoming iPhone 5. 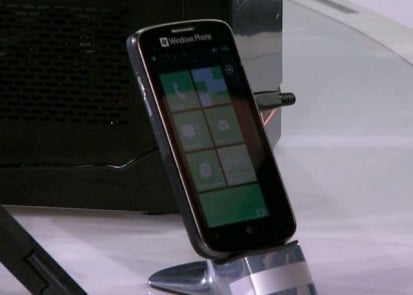 And that’s not all

The list actually doesn’t end with these 9 phones. HTC and LG will most certainly launch few additional models, Nokia may unveil a third phone with QWERTY keyboard similar to the E7 (or so we hear), and there’s also ZTE which recently joined Microsoft’s mobile initiative. We’ve no idea what the Chinese company’s plans are, but can easily see them exporting the technology from Redmond to the world’s most populous country.

Now is there some of these phones you’re looking forward to try out? We’re eager to hear/read your thoughts…

We know that the first Nokia Windows Phone 7 handset is being code-named Sea Ray and it appears like our...