Chinese infrastructure vendor and handset maker Huawei has just announced a new smartphone called the “Vision”. It sports the Qualcomm MSM 8255 processor, which is a 45 nanometer chip that has a 1 GHz Scorpion core and an Adreno 205 GPU. It’s the same chip that’s inside numerous Android smartphones, from the HTC Desire HD, to the Sony Ericsson Xperia Play. When it came out in Q3 2010 it was considered awesome, but as we barrel towards the holiday 2011 shopping season, and damn near everything on the market comes with a dual core processor, the Vision brings absolutely nothing to the table except for maybe design. From the front the device looks like a Google Nexus S, with a soft rounded shape and seemingly (but unconfirmed) curved glass display. From the back the Vision looks like an HTC Flyer, the 7 inch tablet no one really wants since it runs the smartphone version of Android. We’d like to say good things about the Vision, but can’t since we don’t know how much it’ll cost. The 9.9 mm thin body and 3.7 inch screen packing smartphone is definitely Huawei’s prettiest device, but if it’s priced similar to what’s already out on the market, then … what’s the point, really?

Writing about Android smartphones these days is like writing about personal computers. They all have the same chips inside (Qualcomm for phones, Intel for PCs), they all run the same software (Android for phones, Windows for PCs), and they all pretty much look the same, except some come with a larger screen, some come with a smaller screen, while others even include a physical QWERTY keyboard. Had Huawei said the Vision was a pure Android device, we would have given it two thumbs up, but even they’re joining their competitors in mucking up Google’s vision (no pun intended) of what Android should look like by adding some stupid 3D carousel that’ll likely impede rather than enhance productivity. 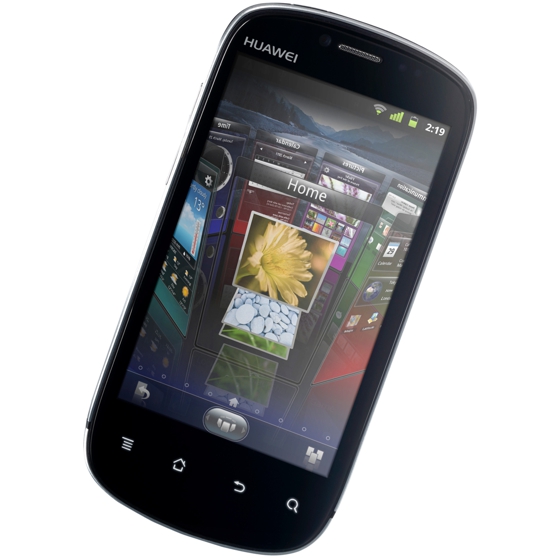 Nuance is not just about typing and voice prediction. The company also offers document management software PaperPort and now it...