In early May of this year we got wind of a new HTC device codenamed “Bliss” that would be targeted at the opposite sex, meaning females. Most Android owners are men, and HTC, looking to expand their market, started work on what we think will amount to nothing more than just another Android phone, but in a teal plastic shell and what will most likely be a live background with flowers blossoming when you tap the screen. Since May we’ve gained some additional information about the device such as the screen size, 3.7 inches, the processor, 800 MHz, and more recently we’ve been informed that the Bliss will be among the first devices to run HTC’s newest version of Sense. Considering HTC is going to be hosting an event in London in exactly one week from today, it should come as no surprise then to see leaked images of the Bliss appearing online. While the green hue has been toned down a bit, it’s still hard to tell how this thing is supposed to be more “girly” than the rest of the Android smartphones currently on the market. 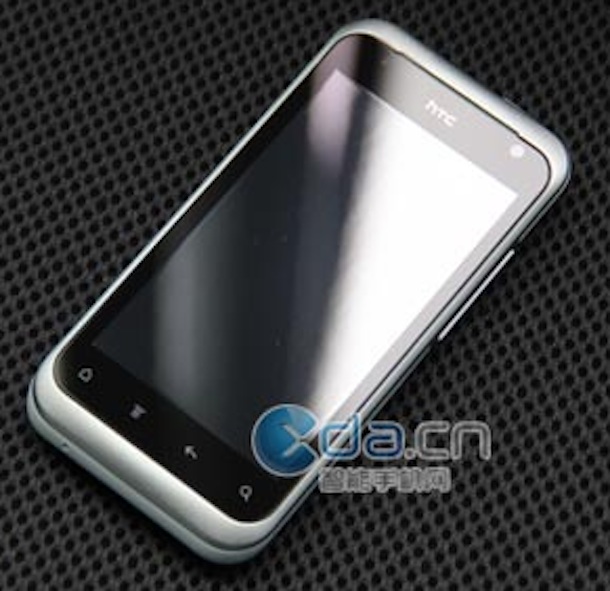 The bigger question here is does the market even need a device that’s tailored to one sex versus the other. Isn’t good design something that both men and women can appreciate? Sure, guys can lust after a car because of how many seconds it takes to hit 60 miles an hour, but women are also enamored with the smooth aerodynamic curves said car has in order to go that fast. HTC, and everyone else, should just make the “perfect phone”, rather than the “girl phone”, much in the same way that Apple just ships one block of metal and glass per year and basically tells you to make it your own by spending time and money in the App Store.

After Sprint, SouthernLINC Wireless announced that it too will offer the Motorola Titanium. Unveiled alongside Motorola XPRT, this rugged iDEN...