Earlier this month we saw the first live photos of the HTC Puccini, which is not only HTC’s first tablet to run Android Honeycomb, but also one of AT&T’s first LTE devices. Today we’ve got something a bit more juicy, the first live photos of the HTC Holiday, which promises to be AT&T’s first 4G LTE capable smartphone. There’s no other way to say this, the Holiday is a beast. It sports a massive 4.5 inch screen with a resolution of 960 x 540 pixels, has a dual core 1.2 GHz processor, 1 GB of RAM, and an 8 megapixel camera that will likely shoot 1080p video. The folks at Engadget say that when this thing launches it’ll be branded as the “Waikiki”, which we honestly hope isn’t the case because that name makes half our staff vomit in their mouth. As for pricing and availability, we’ve got no idea. 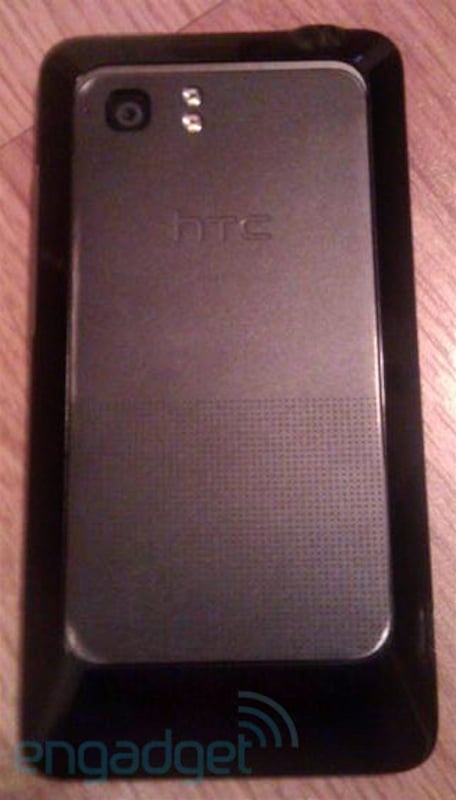 The bigger question here is why would you buy this thing instead of a Samsung Galaxy S II? Is the LTE really that much of a selling point? Chances are AT&T’s coverage area, at least when they turn on their LTE network, will be spotty. That and the Holiday will be loaded with an obscene amount of crap from AT&T. The Nexus Prime is due to come out soon, and while it’ll likely lack LTE, it’s going to be an epic device. Rumor says it’ll pack a 4.5 inch screen with a resolution of 1280 x 720, have a dual core processor that’ll be the fastest thing on the planet, and let’s not forget the best thing of all, it runs Android the way Google thinks Android should run.

With recent news of Verizon’s 4G LTE network covering over 50% of the American population, it’s kind of funny that AT&T still hasn’t launched their 4G LTE network; we’re sure it’ll happen sooner rather than later.

Samsung, looking to attract some attention before IFA 2011 kicks off in Berlin and every consumer electronics company known to...