Apple’s next generation iPhone, which some say will be called the iPhone 5, while others are convinced it’s going to be the iPhone 4S, is so close to be being unveiled that between now and whenever Tim Cook gets on stage in Cupertino there are going to be so many rumors about this mythical device appearing on the interwebs that you’re going to get sick of hearing about it. This latest rumor however isn’t just another other he said she said tidbit of information, but instead some concrete proof of what we could be lining up in front of Apple Stores next month to purchase. The folks at Gizmodo and MacRumors have recently posted hands-on images of a case that’s supposedly been created for the next Jesus Phone. Where things get interesting is when an iPhone 4 is placed inside said case. Notice how the iPhone 4 is fatter, shorter, and less wide? That would mean that the rumors we heard earlier about a larger screen and even thinner profile iPhone 5/4S are indeed going to be true. 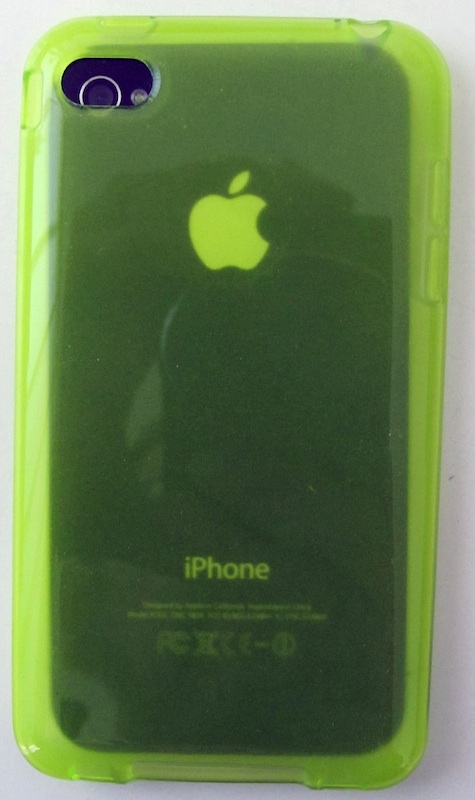 Now forget about the new dimensions for a second, the big question on everyone’s mind is what’s going to happen to the guts of the device and will Apple introduce a new design language? We’re all expecting the A5 processor that’s currently found inside the iPad 2 to be inside the next iPhone, along with an 8 megapixel camera; NFC support is still uncertain. This case appears to have a rounded back, so will Apple be ditching the glass back of the iPhone 4 and replace it with either metal or plastic?

It’s unnerving that we have to wait so long to find out the truth, even more so because the next iPhone, unlike past generations, is coming out more than 12 months after the previous model was announced. But hey, over a third of you said you’re buying the next iPhone regardless of what it brings to the table.

Intel is reportedly planning to discontinue development of the MeeGo platform, due to lack of interest by the hardware makers....