Turntable.fm is a growing music service that has really caught on and TechCrunch got its hands on some screen shots of the mobile version. Yes, Turntable.fm is getting an iPhone app, so you’ll soon be able to share “Party Rock Anthem” while on the go.

Shortly after the report, co-founder Billy Chasen commented on the article:

“Hey TechCrunch — you scooped yourselves. We were saving this as a surprise for TC Disrupt when I’m on stage :)”

Oops! Well for a premature app, it’s looking really slick. It almost perfectly mimics the design of the main website, and all the necessary functionality appears to be there. The screenshot above depicts the DJ booth in full swing. Even more impressive is the lone developer, who apparently is a talented 19-year-old. 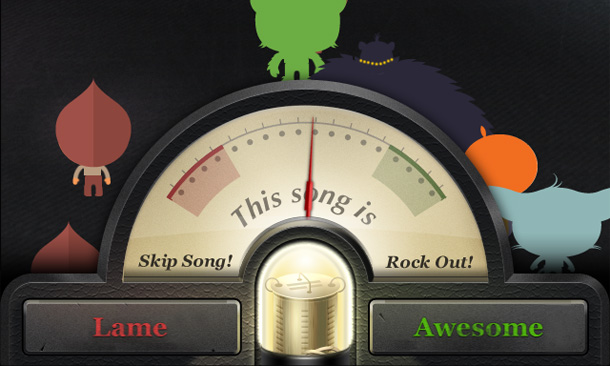 If you aren’t familiar with Turntable, it’s a website that allows users to become virtual DJs in different “rooms.” There are up to five DJs at a time that contribute their own music selections, while other participants in the room get to sit back and enjoy. Users can then rate the songs playing and share them on Facebook, Twitter, or via email — a feature crucial to Turntable’s rapid success. It’s invite-only, but if you have a Facebook friend with access, you can quickly sign up and get started.

It doesn’t look like we’ll see an Android app any time soon, but loyal fans of Turntable should be pleased to hear of a mobile version at all. Chasen is expected to reveal more information about the upcoming app at Disrupt next week.

It took a while, but Google’s Blogger app for iOS is here

Apple's iOS has been in desperate need of a good app for the Blogger platform and finally, Google is bringing...