Before Apple announced the iPhone back in January 2007 (can you really believe it’ll be 5 years since that happened in just 3 short months?!) there existed an iconic handset that most people didn’t enjoy using, but they had no shame carrying it around since it defined what a sleek and sexy mobile phone should look like. That device was the Motorola RAZR. It hit the scene in Q3 2004 and over the next few years managed to sell well over 130 million units. Remember, this is feature phone we’re talking about. Well now it looks like the RAZR is coming back, but it isn’t going to resemble the device we all fell in love with at first sight. It’s going to be an Android smartphone that’ll be the cock of the walk when it gets released. According to the guys at This is my next, who were lucky enough to be fed this juicy leak by an anonymous tipster, the Motorola Droid RAZR will sport a 4.3 inch 960 x 540 pixel Super AMOLED display, 4G LTE, dual core 1.2 GHz processor, 1 GB of RAM, and an 8 megapixel camera. The body will be wrapped in Gorilla Glass and have a Kevlar casing with a splash-guard coating, which makes this thing (no pun intended) bullet proof. 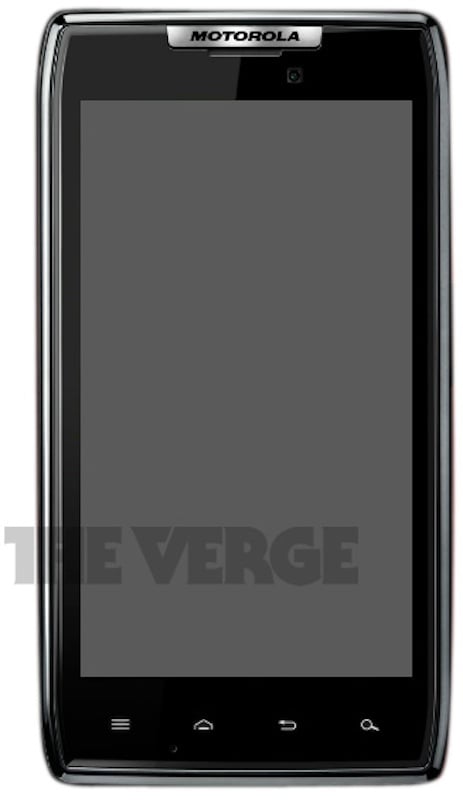 When will it land on a store shelf near you? This holiday season, if the rumors are to be believed, which puts the Droid RAZR at a sever disadvantage since it’ll be up against the next generation iPhone, the American Samsung Galaxy S II variants, and the Droid Prime. When the first RAZR came out, it was special. This new version … it’s just rocking a brand we all recognize. It doesn’t mean that it isn’t going to be amazing, it’s just sad that this device couldn’t have come out a bit earlier. Motorola would have had the entire market to themselves.

Oh well. Now let’s wait to see what Google will do with Motorola once/if the acquisition goes through.

SugarSync updated its mobile apps for iOS and Android devices, making it "even easier for users to backup, access, sync...