T-Mobile introduced multiple 4G devices at the Mobilize conference today, as the fourth-largest U.S. carrier showed off the much-rumored Amaze 4G, gave more details about its version of the Galaxy SII and the Sonic 4G hotspot, which can utilize the company’s HSPA+42 network.

The Amaze 4G is living up to its name, as the HTC device will sport a Qualcomm Snapdragon S3 1.5 dual-core processor, 4.3-inch qHD super LCD display, run Android 2.3.4, sport an NFC chip for the potential of mobile payments and it will have an 8-megapixel camera that’s capable of recording at 1080p HD. T-Mobile is making a big deal out of the video capabilities, as there will be a built-in video editor and a dedicated camera button and a dedicated direct-to-camcorder button. Blake is on the scene at the Mobilize conference, so he’ll try and track down this device and see if it’s as amazing as its specs indicate.

The HTC Amaze 4G will have a pre-sale on T-Mobile’s website beginning Oct. 10 and it should hit stores Oct. 12. Look for this device to land at $259.99 after rebate and a new, two-year contract.

While we knew that T-Mobile will carry the Galaxy SII, the company shared some more details about this Android superphone. The device will have a 4.52-inch Super AMOLED display, run Android 2.3.5 Gingerbread, will sport a Snapdragon 1.5 GHz dual-core processor and it will rock an 8-megapixel camera as well. The Galaxy SII will land for about $229.99 after a rebate and two-year contract and it will be available at the same time as the Amaze 4G.

The Sonic 4G mobile hotspot will be able to take advantage of the carrier’s HSPA+42 network. This network has a theoretical limit of 42 Mbps download speeds but in reality, you’ll probably get about half of that in a strongly-covered market. That’s not too shabby though, as I would love to consistently get 20-Mbps down. The hotspot also comes with an SD card slot for storing videos and photos.

We’ll have more for you on these devices as soon as we get them. 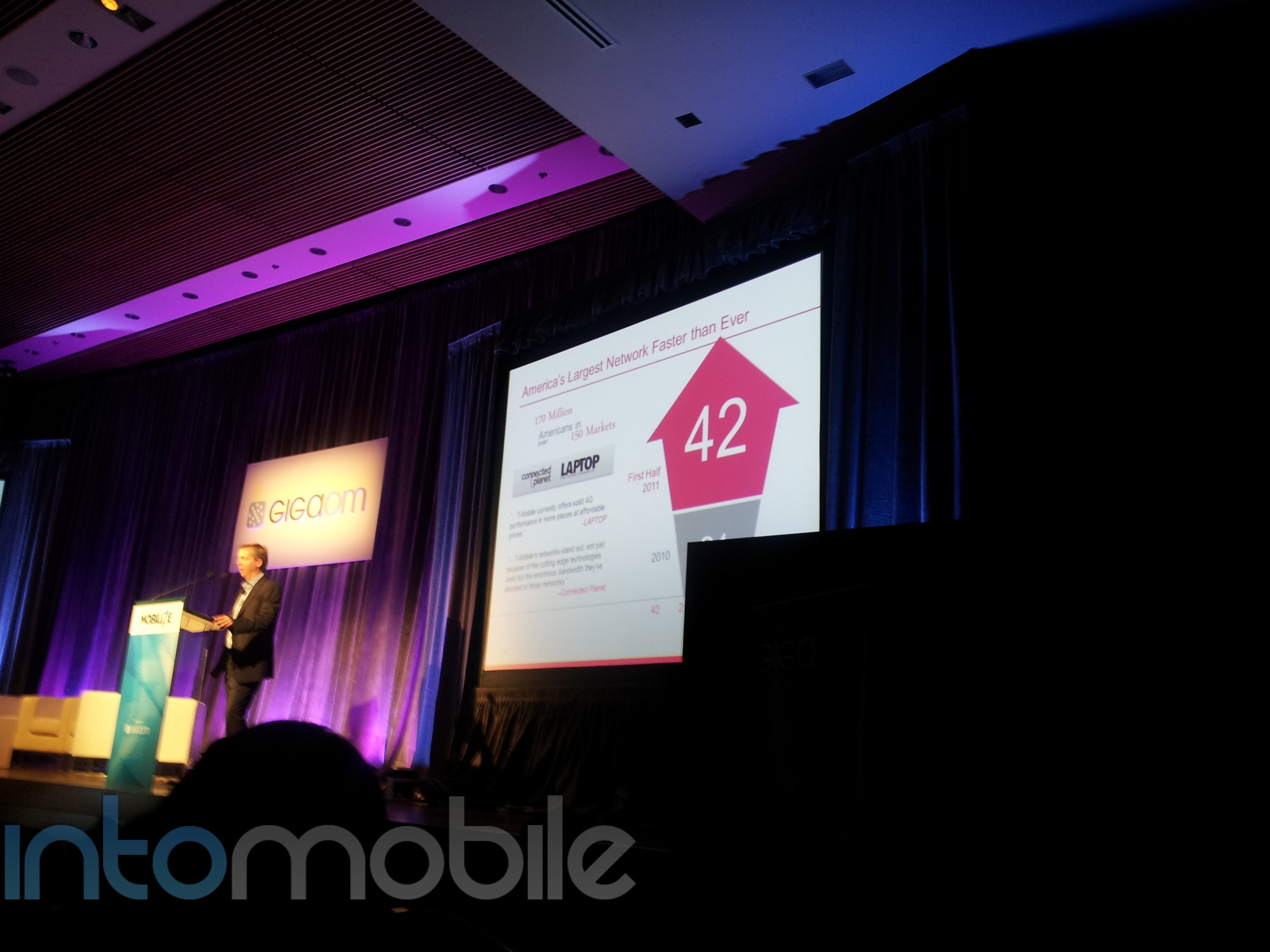 Gees, Samsung is on a roll when it comes to phones, as today the Korean-based company announced the launch of the...