We’re only a little more than a week away until we see Samsung and Google take the stage and unveil the next handset in the Nexus family. Dubbed the Nexus Prime, the soon to be announced handset has been rendered by ciccaresedesign and we’d be lying if we said we didn’t hope the handset looked very similar to what you see below.

The render is reminiscent of the previous pure Google handset, the Nexus S but with obvious tweaks throughout it. One thing we can be certain of is that the real handset will lack the standard Android buttons for Home, Search, Menu, and Back, as Ice Cream Sandwich, like Honeycomb, does not require these buttons any longer. We’re also likely to see the signature hump on the handset’s backside, which has been found throughout the Samsung Galaxy S lineup as well as the Nexus S.

With all eyes on the iPhone 5/4S this week, this little Nexus morsel, while obviously not real, still gives those looking into Google’s latest offering a chance to drool a bit. The two hottest phones of the year are being announced one week apart from each other, which gives both of the most popular mobile operating systems a chance to shine on their own for a week, only to do battle going forward.

The design team is also responsible for one of the better iPhone 5 renders we’ve seen, which features the edge-to-edge display that has been rumored quite a few times before. We’ve certainly seen more interesting renders of concept phones before but this team sure knows how to make a stunningly sexy handset while keeping it as minimal as possible.

We don’t have long now to see just what the iPhone 5/4S or the Google Nexus Prime will look like and we know both will likely retain all the sexiness we see in the renders but with a few tweaks here and there.

What do you think of the Nexus Prime renders? We know that it’s not going to look exactly like this but it could be pretty darn close. Let’s hope Samsung’s use of metal is showcased well enough, as the Nexus S needs a solid, less cheap feeling follow-up.

Check out the other pix below 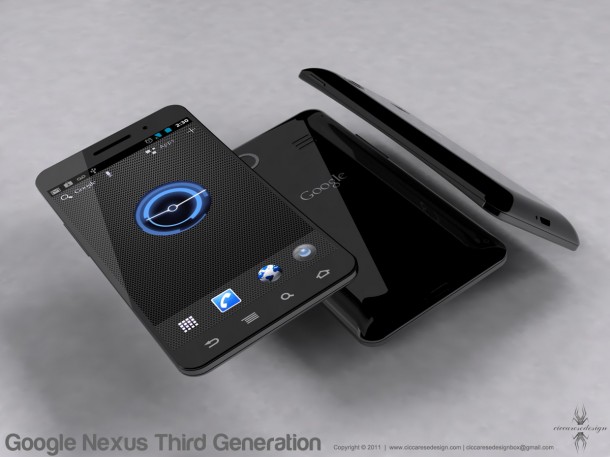 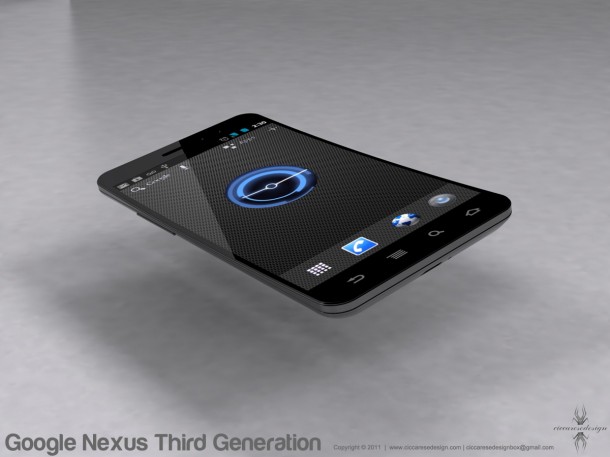 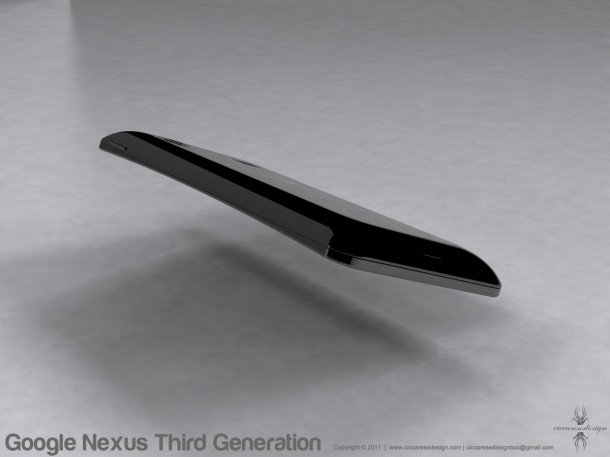 In the most redundant statement of the day, Sony Ericsson CEO Bert Nordberg admitted the company should have taken the iPhone more...