I’m sure everyone who has ever played Angry Birds has always wondered what they would look like if they were actual birds who fly around and cause complete destruction to buildings that are known to house pigs and / or monkeys. Deviant artist Mohamed Raoof had that same thought, but instead of it being a 2 second thought, like most of us would, he took his art skills and created some wonderful looking pieces of what the Angry Birds would look like if they were real.

All of the Angry Birds that you know and love are here: The Red Angry Bird, The Blue Angry Bird, and The Green Angry Bird whose boomerang shot I still cannot get the hang of. My favorite has got to be the Mighty Eagle, although it is based on an actual bird. I guess it’s all in the furry eyebrows. 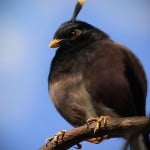 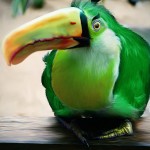 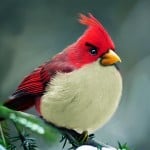 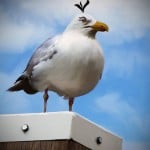 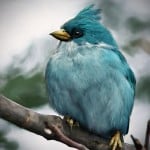 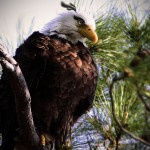 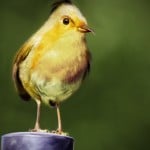 The IntoMobile team camped out all night to be one of the first in line to get the iPhone 4S...