We’re just a few hours away until the Samsung Galaxy Nexus is officially announced in Hong Kong but that hasn’t stopped the leaks. Earlier today we say essentially solidified specifications and this time around, the next Nexus device is on Samsung’s website right now. Well, only a picture but the mini-site is set to launch very soon.

A simple search for the Galaxy Nexus will return the, “Best Match” results, and it’ll show right up. That’s about as far as you can get at the moment but it’s nice to see an official picture on Samsung’s site. We can already taste Ice Cream Sandwich.

Expected to ship with a 1.2GHz dual-core TI OMAP 4460 processor, 4.65 inch Super AMOLED HD display with a resolution of 1280 x 720, 1GB of RAM, 16/32 GB internal storage, 5 megapixel camera, curved display, and Android Ice Cream Sandwich, the Galaxy Nexus sounds like the perfect device for those who like their tech on the bleeding-edge. Of course, we had heard that the handset may have shipped with a 1.5GHz dual-core processor and 8 megapixel camera but it’s certainly not a deal-breaker for us.

While we’re excited to see everything the Galaxy Nexus has to offer, the real story is about Android Ice Cream Sandwich. Said to unify Android phones and tablets, Ice Cream Sandwich is the most ambitious update in the OS’ short lifetime and seems that it will bring a wealth of features to the table. From a revamped look and feel and the rumored features out the wazoo, Google is proud of this update and you can tell.

Motorola was cute to think that they would steal Google and Samsung’s thunder tonight but it is hard to not dig the new Droid RAZR. Still, my money will be going to the Galaxy Nexus. I was initially not all that into switching to Verizon but the picture above pretty much nails the announcement for a Big Red only device. In the beginning, at least.

Be sure to stay tuned to IntoMobile for the event, as we’ll have a live chat going on during the live stream. Stop on by to share your thoughts about the Galaxy Nexus. 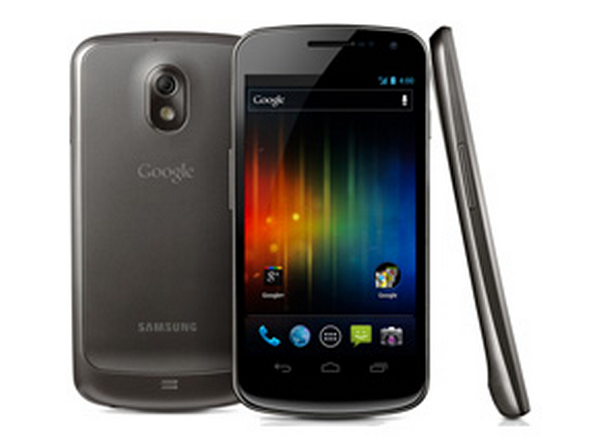 Motorola announced today, in partnership with Verizon Wireless, the DROID RAZR. The DROID RAZR is the thinnest Android smartphone yet....