We know the next Asus Eee Pad Transformer will be launched soon and we’ve even seen a glimpse of it few days ago. Now we have more images to show and we’re pretty confident you’ll like ’em.

The Taiwanese company managed to impress us… again. The upcoming Transformer Prime looks like one of those ultrabook computers – it’s thin, made out of metal and as sexy as a tablet can be. The signature keyboard dock is still there, allowing the tablet to be used even by folks who don’t like the touchscreen input. When it comes to the processor used, this baby rocks NVidia’s Kal-El CPU under the hood, making it super-fast.

All said, something tells us Asus will repeat the success it had with the original Transformer. Heck I may even grab one of these… And now the leaked images. Hopefully, no one from Asus will ask us to put them down… 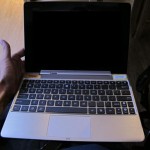 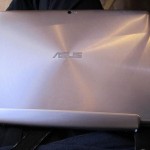 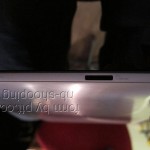 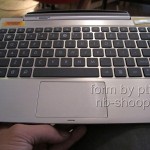 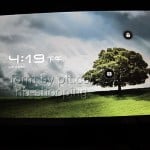 We already know Amazon Wireless is offering the HTC Evo 3D or 50 bucks. Now the online retailer is running...