Less than 100 hours ago we were tipped off about the release of an upcoming Sony Ericsson device called the Xperia Arc HD. As the name implies, it’s set to feature a screen with a 720p resolution, similar to the recently announced HTC Rezound and Samsung Galaxy Nexus. Now we have images of the device, which is said to be known as Nozomi LT26i internally, along with a detailed spec sheet that may or may not change by the time this thing becomes official. Here’s what set to be under the hood: dual core 1.5 GHz processor (vendor unknown, likely Qualcomm), 1 GB of RAM, 4.3 inch 720p screen, Android 2.3.5, and a 12 megapixel camera that also captures 1080p video. If we had to take a guess as to when this thing will be announced, we’d say either at the Consumer Electronics Show in January of next year or Mobile World Congress, which is just one month later. 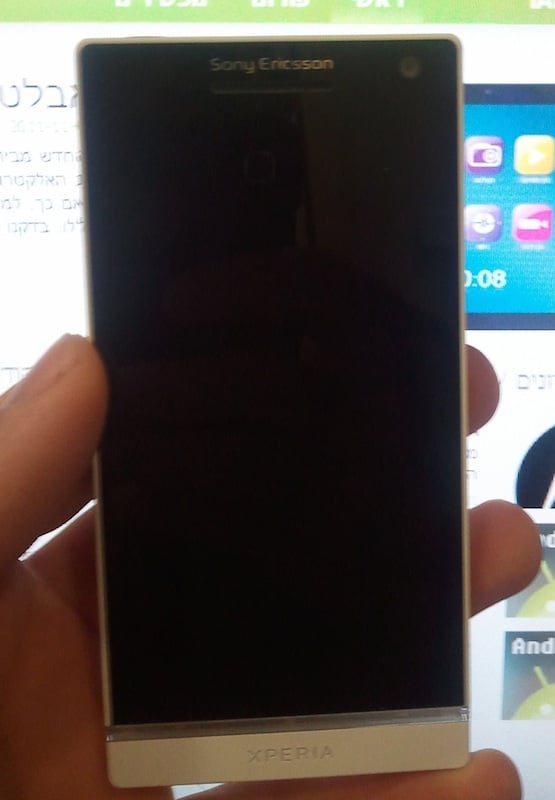 Excited as we are about this thing, we’re also a bit sad since it might be Sony Ericsson’s last smartphone. Less than two weeks ago Sony said they’d buy out Ericsson’s 50% stake in the joint venture, and that they expect the deal to be closed by early 2012. The Xperia HD is either going to be Sony Ericsson’s final hurrah or it’s going to be delayed until Sony can scrap all the Sony Ericsson logos off the device. Now of course we don’t know what Sony will do to the Sony Ericsson brand, but we’ve got a sneaking suspicion that the Japanese consumer electronics giant is going to try their hardest to get their shit together and make their brand as famous as it once was in the 70s and 80s. 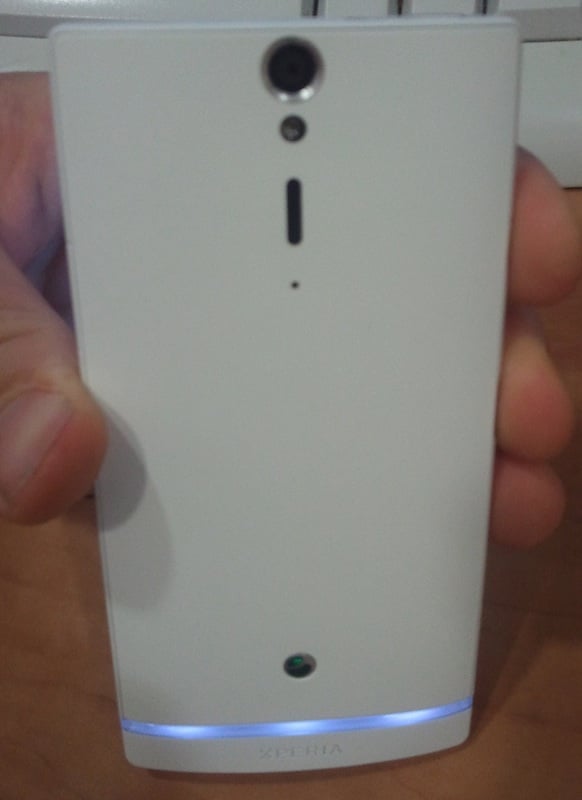 What do you guys think? Are the Tron inspired lighting effects a bit too over the top? Are you hoping that 720p screens will become the norm for 2012?

HTC: All our high-end phones will get Ice Cream Sandwich updates

After "reviewing the new mobile OS," HTC released the list of compatible devices that will get their Ice Cream Sandwich...