Activision has unwrapped the latest version of its Call of Duty Zombies franchise for the iPad and after spending some time with COD: Black Ops Zomibes, we think this could possibly be the best game we’ve seen yet on the Apple tablet. The universal iPhone and iPad app will be available tomorrow, Dec. 1, for $6.99.

If you’ve never played a Call of Duty Zombies game, the premise is simple: it’s a first-person shooter where you have to blast away hordes of zombies. There’s no real story line, as it’s more of an arcadey survival experience. Right from the get go, you can see how much attention to detail Activision has put into this game, as even the title screens look beautiful and immersive – it looks like a nice graphic novel.

Even the way you play the game has improved, as you still have the virtual thumbstick controls but there are now more dynamic. Instead of being stuck to the corners of the iPad, the sticks will appear wherever you place your thumbs on the edges of the screen. While this may not seem like a big deal, giving users more flexibility on how they want to hold the iPad while playing greatly adds to the experience.

The graphics look really good too, as you really feel like you’re in a 3D world. The previous version had 3D graphics but it wasn’t as rich and deep as the current version is. As you would expect, you can play by yourself or do multiple up to four players over WiFi. Activision was also able to add voice chat to the multiplayer experience on COD: Black Ops Zombies, so you’ll have easier ways to coordinate your zombie killing. 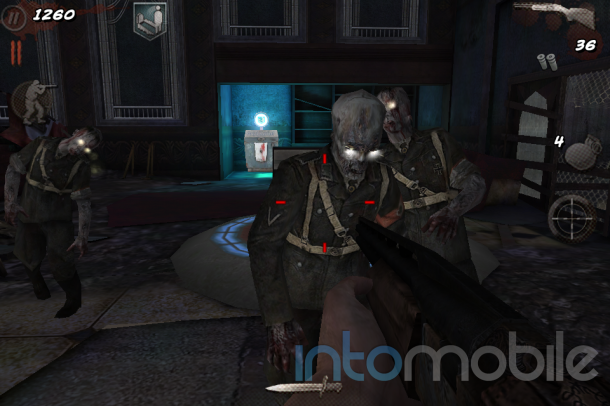 A great little “Easter Egg” is that this app will also include the full Dead Ops Arcade, which is a dual-stick shooter from the third-person perspective. Think of it as Smash TV for the modern era with zombies. The folks at Activision said it plans to improve both games as time moves forward, so be on the lookout for more maps, leaderboards and other goodies as time marches forward.

This really shows how quickly gaming has evolved on the iPhone and the iPad, as this game is monumentally better than the previous version, which wasn’t bad in its own right. Any of you plan to pick this up? 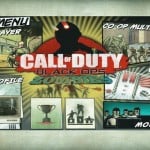 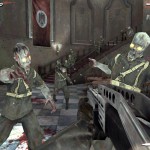 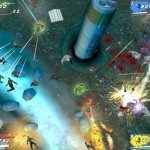 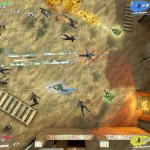 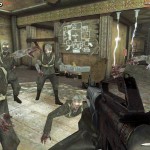 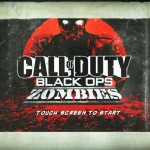 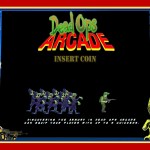 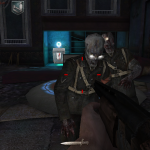 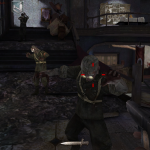 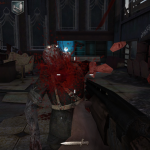 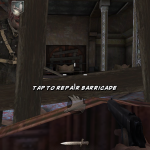 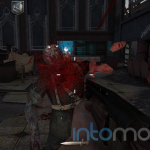 Path, a photo-sharing social network, rolled out its 2.0 update today. The latest version moves Path beyond its photo-sharing roots...