Chinese handset vendor ZTE doesn’t get a lot of respect from the mobile geek community because they make devices that are usually targeted towards the low end. Case in point: the ZTE Blade (V880) (pictured above), which has has been out for over a year now, shipped with a 600 MHz Qualcomm CPU, 512 MB of RAM, Android 2.1, 3.5 inch 800 x 480 pixel resolution screen, and just about every wireless radio you’d expect from a modern smartphone. It came with all that for less than 150 Euros, which is absolutely insane in terms of value. Now there’s been a device floating around the UK called the ZTE Blade II that clocks the processor a little bit faster (800 MHz) and improves the camera (5 megapixels), but it’s not the true next generation successor to the original and wildly popular Blade. The real Blade II, or whatever they end up calling it, is the V881. Recently discovered by Engadget China, it boasts a larger 3.8 inch screen (same 800 x 480 pixel resolution), Qualcomm MSM8255 clocked at 1 GHz, 512 MB of RAM, and a plain jane 5 megapixel camera. How much does it cost? Just 1000 Chinese yuan, which is about $160 or 120 Euros. 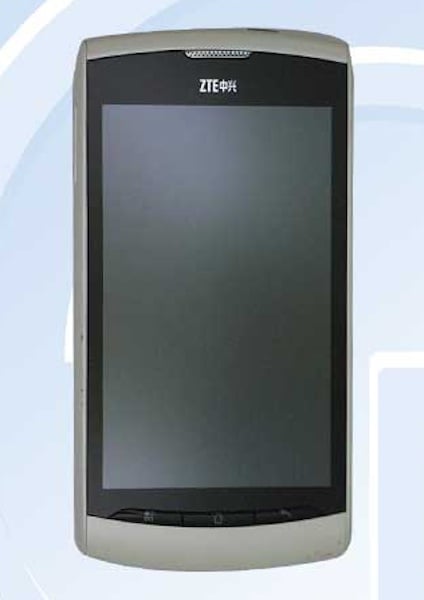 That’s mind blowing when you think about it since those specs defined what the high end was just 5 or 6 quarters ago. To have that kind of hardware, for what will surely be sold for less than $200 in America by one of the prepaid operators, is a testament to how fast this industry is moving. You can bet the Android community is going to hack the living bejesus out of this thing too, just like they did the Blade, and load it up with the newest versions of Android, even overclocking it. 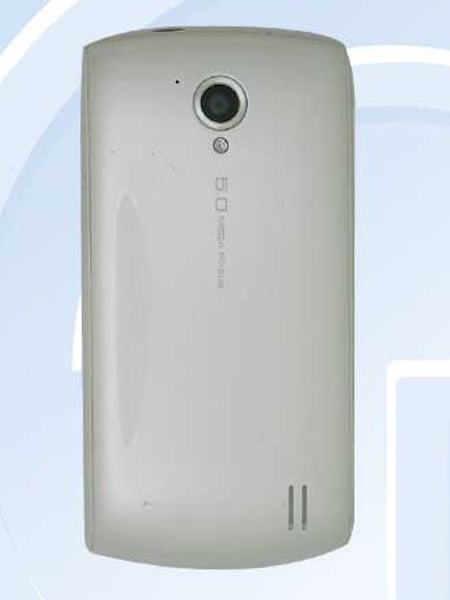 Now the key question is when are we going to see this thing come out? There’s no official release date, but we wouldn’t be shocked to see it being sold by operators all over the world during the first half of next year.

Here's a scenario - let's say you own the Sony Ericsson Xperia Play and also some solid Honeycomb tablet. Don't...