The LG Spectrum is now available for Verizon and we’ll review this 4G LTE smartphone soon but we wanted to give you a few pictures of the unboxing and give some initial impressions.

Fundamentally, the LG Spectrum isn’t much different than the LG Nitro on AT&T and that’s not necessarily a bad thing because both phones are packed with power. The LG Spectrum has a few different design tweaks but it still packs a large 4.5-inch True HD IPS display, 1.5 GHz dual-core processor, 8-megapixel camera, 1.3-megapixel front-facing camera and Android Gingerbread (we expect an Ice Cream Sandwich upgrade relatively soon).

While nearly every major Android handset has a screen with a 720p HD resolution, I’m a big fan of what LG is doing with its IPS screens because it’s bright, beautiful and images are crisp and clear. Do yourself a favor and dig through some of the HD content that LG preloads in the Gallery, as some of these will blow you away. The performance of the device seems to be pretty solid so far, too.

Unfortunately, I’m not a huge fan of the design tweaks LG did on the Spectrum, as the backing of the Nitro had a nice texture to it, while the Spectrum’s plastic backing isn’t very nice to hold. The Spectrum is also a bit larger than the Nitro and it also has a block-like shape that’s not very good in the hand. Still, if you’re not comparing it to the Nitro, the Spectrum is a decent high-end handset but I prefer some of the other 4G LTE devices Verizon is offering like the Galaxy Nexus.

LG’s played around with the software a bit but we still find it tough to go back from Ice Cream Sandwich. That doesn’t mean it’s a bad experience at all but we do hope that the update comes really soon. 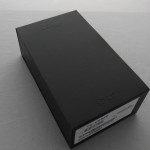 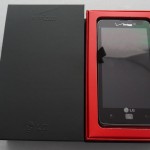 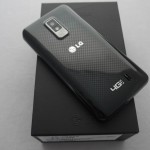 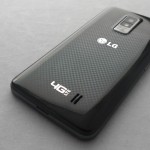 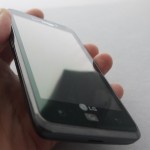 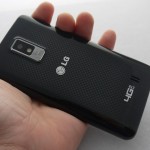 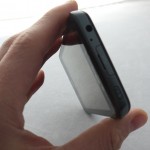 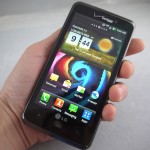 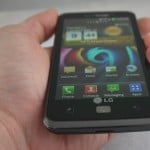 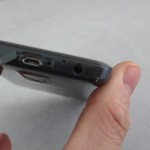 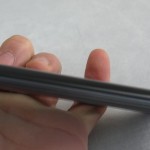 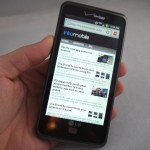 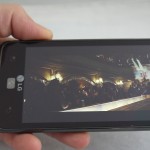 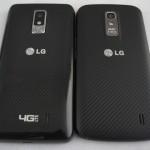 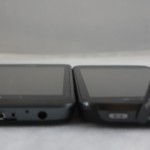 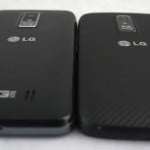 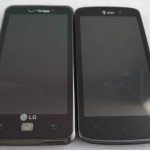 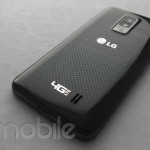