We held a Lumia 710 giveaway this week with Valentine’s Day as its theme. Whether you were with a loved one this year, or you were forever alone like every other year, we thought we’d highlight some of your best submissions in this follow-up article. 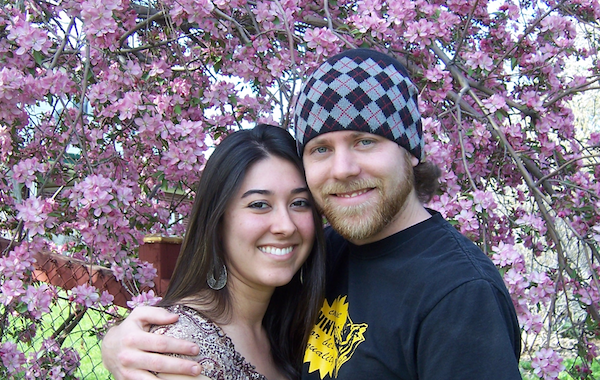 The first photo we’re highlighting is the winning submission from Laurie who sent a picture of her fiance and her posing in front of some lovely cherry blossoms. Little bit of trivia – I’m going to get married in April and our wedding is going to be cherry blossom themed, so I certainly can relate to this picture. Congrats, Laurie! 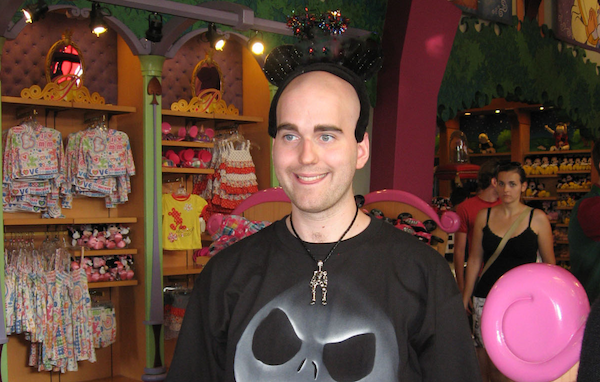 This next submission comes from Sean who hung out with his friends at the mall and caught a movie. Before the movie, they decided to make a trip to the Disney Store, where Sean donned a pair of Mickey ears and posed for a picture. I don’t know what’s creepier about this picture, the fact that Sean and his crew were hanging out in the little girls’ department of the Disney store, or the daggers the lady behind Sean is giving his crew for fooling around in the store and ruining her fun and wonderment when partaking in the Disney store experience. Either way, kudos to you and your crew, Sean. 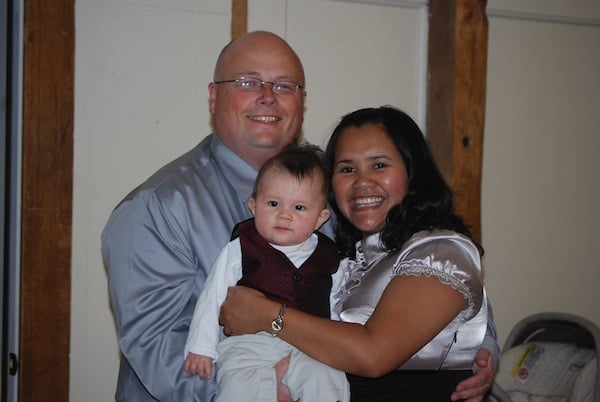 This submission comes from Jeffrey who admits his entry isn’t as entertaining and most would be, but informs me he spent Valentine’s Day with his lovely family. Jeffrey, sir, you may not have won our giveaway, but you certainly have won at life with your beautiful family. 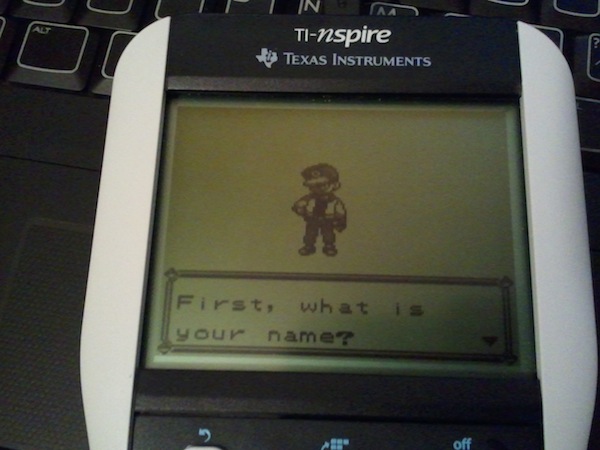 Jon’s  submission shows us the greatest adventure in life isn’t love. In fact, it’s the adventure one takes when trying to catch them all in Pokemon Blue on Valentine’s Day. Good luck trying to get that MewTwo all over again! 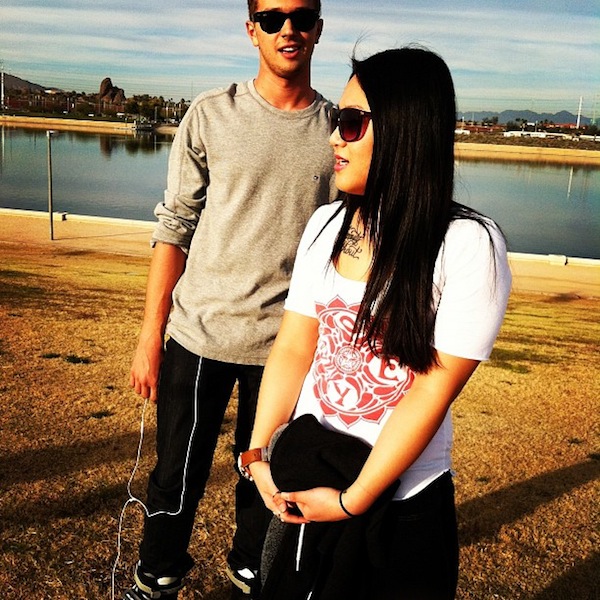 A walk by the lake with your girlfriend? That’s exactly what Ken did for Valentine’s Day this year as he shows off his more romantical side while he drags his iPod headphones through the grass. That’s how you get an ear infection, Ken! Also, who’s taking the picture? 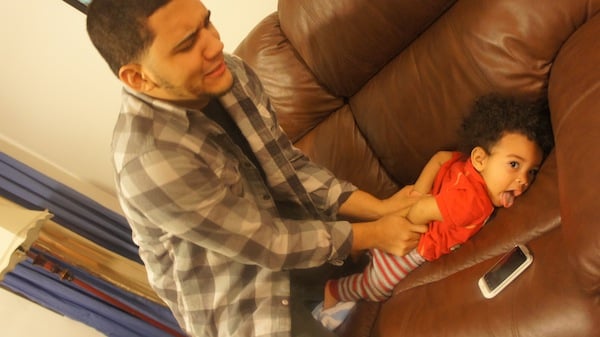 Last, but certainly not least, is Cris’ submission where he’s squeezing his son like a grape. Don’t worry, though, he was totally asking for it as Cris writes his son stole his wife from him. Hopefully Cris’ son has learned a valuable lesson this Valentine’s Day to never, EVER steal your father’s woman.

Thanks again for everyone who submitted to our Nokia Lumia 710 giveaway and please keep an eye out on the site this week for breaking news straight from MWC as well as another giveaway coming very soon!

Nokia announced its partnership with Microsoft way back in February 2011, a move that would let the Finnish handset maker...