BlackBerry wasn’t showing off too many new products this year at Mobile World Congress but that certainly didn’t stop it from having a rather impressive booth. We snapped a couple of shots, so take a gander if you want to see what RIM’s booth looked like here in Barcelona.

We got a chance to play with it last October, but the BlackBerry Playbook OS 2.0 was showcased quite a bit at the booth,which showed off some of the newer features that come with the update. There was also a large section for applications and BlackBerry developers, as well as many BlackBerry handsets throughout the booth, as expected.

The booth also featured a few NFC enabled towers that would allow a user with a handset with NFC to share the surrounding content (predetermined) just by tapping the phone to a small square but it didn’t seem to work when we attempted to try it out with a Galaxy Nexus. 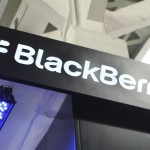 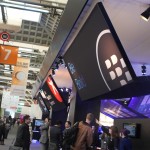 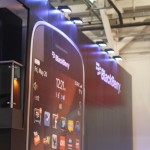 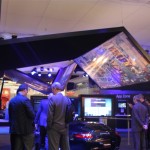 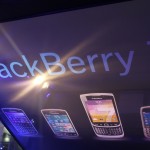 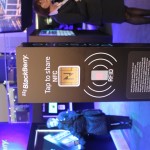 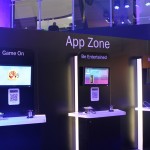 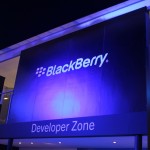 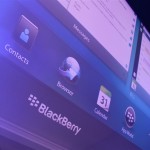 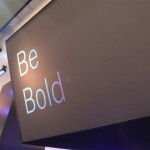 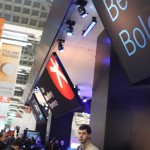 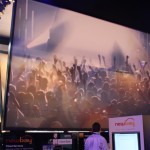 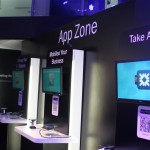 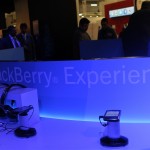 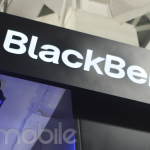 LG is really pushing its phone designs this year, which is really something it desperately needed to do since most...