LG is really pushing its phone designs this year, which is really something it desperately needed to do since most of its handsets look rather drab. Along with the Vu and 4X HD, the new L-Style line comes with some nice designs and we just got a chance to play around with the new trio at Mobile World Congress. 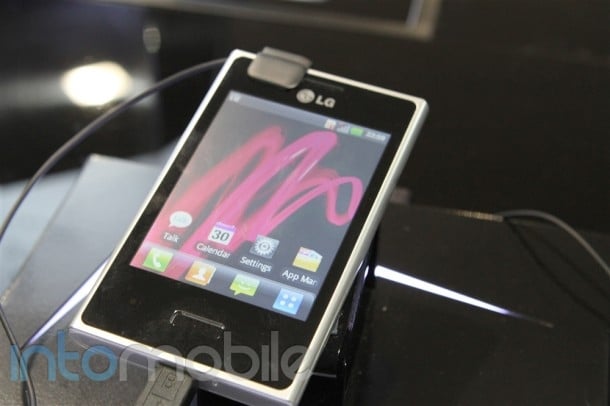 The LG L3 is by far the lower end offering of the line, as it basically brings your specs found in the very first Android phone, the G1. Shipping with a 3.2 inch display, 3 megapixel camera, and 800MHz processor, the L3 isn’t going to be on the top of anyone’s list but you can make damn sure it will be rather cheap with it ends up shipping.

Of the three handsets, the L3 is the only one that is running Android 2.3.x Gingerbread, with both the L5 and L7 running on Ice Cream Sandwich. 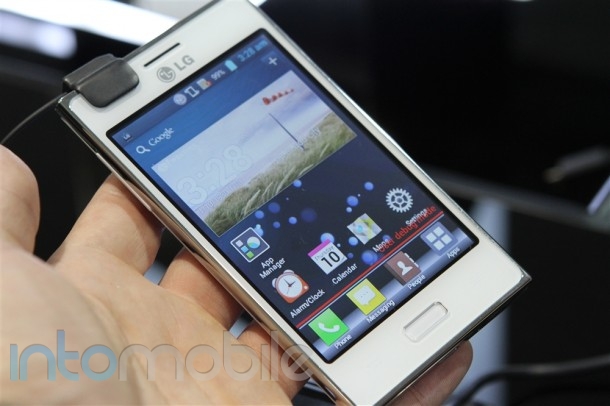 The L5 will obviously be filling the mid-range shoes of the L-Style line, and LG has positioned right there, with a couple of nice specs to ago along with it. Shipping with a 5 megapixel camera, 800 Mhz processor, and 4 inch display, the L5 doesn’t sound like much but the fact that it does ship Android Ice Cream Sandwich may be enough for some to give this handset another look. 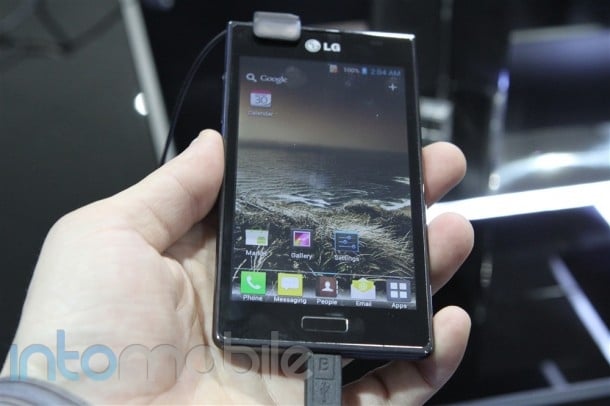 The biggest and baddest of the L-Style family, the L7 hits the right notes with a nice mix of power and design. Rocking a 4.3-inch display and single core 1-Ghz processor, the L7 isn’t going to be the avid Android fan’s must have phone but it’s powerful enough to get you where you need to go. As long as you don’t need to get that far.

The design of the L7 is pretty nice and reminds us of the most recent Prada phone that was released not long ago and we’re definitely ok with that.

We could go on and on about the new L-Style line from LG but we’ll spare you. We know you’re more interested in the Optimus 4X HD, Optimus 3D Max, and LG Vu, so what don’t you head over there, as that’s where the power is. That said, before you go be sure take a look at the video and gallery below! 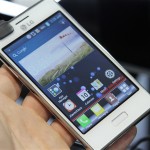 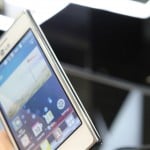 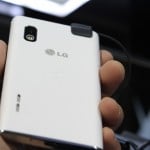 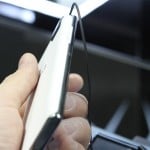 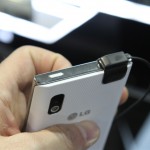 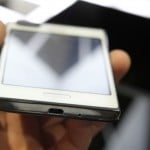 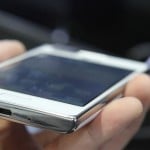 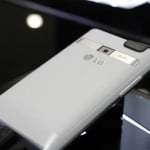 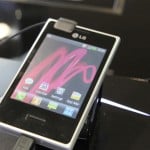 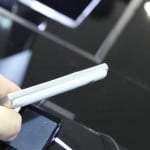 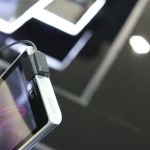 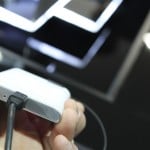 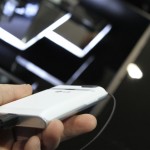 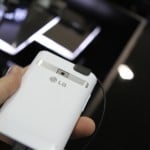 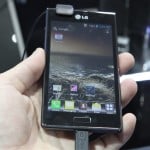 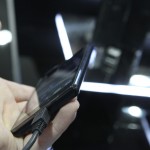 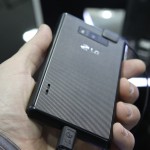 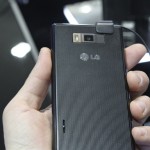 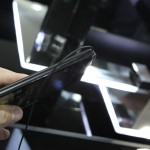 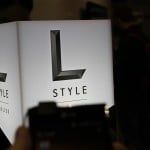 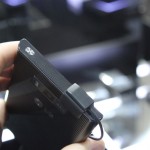 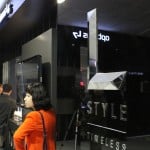 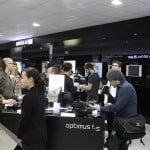 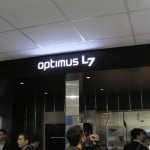 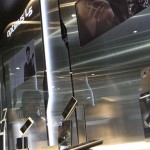 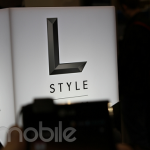 ST-Ericsson NovaThor L8540: Watch out Qualcomm, we have a 28 nm 4G LTE platform too

The second quarter of this year is going to be ridiculously exciting because we're finally going to see mobile phones...