NVIDIA has a small get together here at Mobile World Congress and it was all about gaming. We’ll soon get into what specific games were demoed at the party in another post but here are a couple of pictures from the event itself.

All decked out in the almost-edgeless and gorgeous Samsung HDTV’s, NVIDIA demoed console games on one TV, with the Tegra version right next to it. The Tegra versions of the games were either comparable to the console games, if not better, and it made for a pretty awesome demo. From the Sega to the PS3 and Xbox 360, there was an NVIDIA title that fit the bill for all.

Oh yeah, there were rubik’s cubes, too!

Check out the photos of the truly geeky and awesome party! 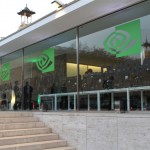 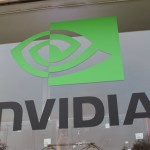 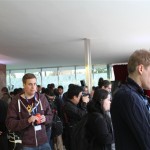 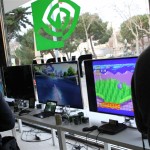 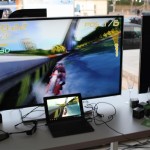 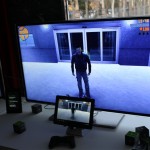 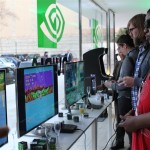 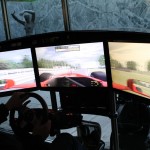 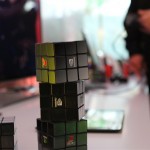 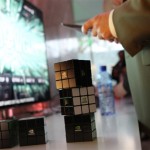 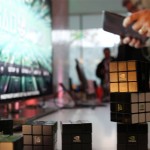 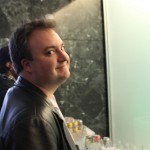 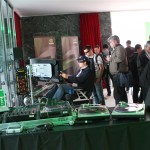 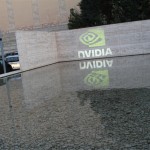 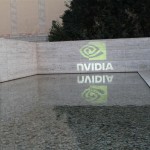 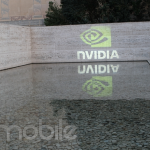 Microsoft's confirmed that they're taking Windows Phone downmarket with Tango, and this week we saw the first handset to be...