Microsoft’s confirmed that they’re taking Windows Phone downmarket with Tango, and this week we saw the first handset to be announced running said OS: Nokia’s Lumia 610. But there’s another device running Tango that didn’t get a lot of attention, the ZTE Orbit. Now before you get confused about Tango, we should say that there are two versions. One is called Tango I and the other is aptly called Tango II. The first version runs on devices like the Lumia 610, meaning hardware with an 800 MHz Qualcomm processor that’s paired up with 256 MB of RAM. Tango II is the version that today’s Windows Phones will receive as a software update in the future. As for what the Orbit runs, in the image below you can see it has 256 MB of RAM and that it’s running Tango I. That contrasts with the spec sheet ZTE has at their booth. So honestly, we have no idea. What we do know is that the Orbit has NFC, something we thought we wouldn’t see Windows Phone get until Apollo. 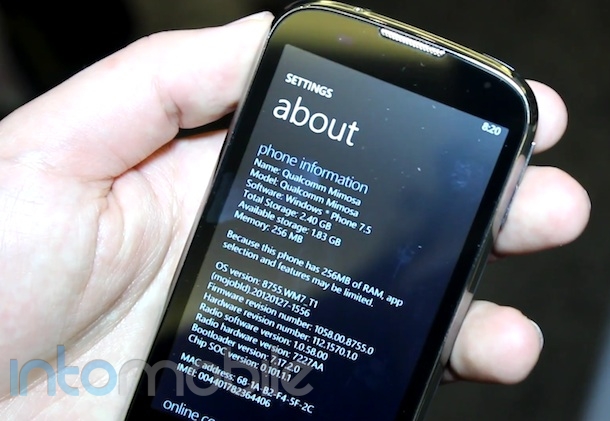 The guys at The Verge asked a Microsoft employee what gives, and the response was that companies are free to put NFC in their devices, but they have to write support for the standard by themselves. In other words, ZTE modified Windows Phone in order to differentiate their devices, which is something that’s a bit controversial since Microsoft works incredibly hard to control the specifications of their mobile OS with an iron fist. 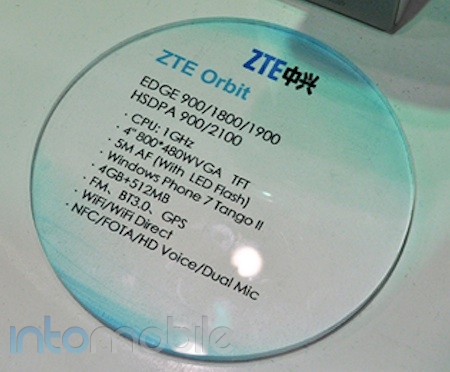 And that’s the bigger question, what’s Microsoft’s stance going to be on Windows Phone’s hardware specs once they ship Apollo? Are they going to insist that everyone stays a Qualcomm customer? Back in November Nokia said they selected ST-Ericsson as their chipset vendor of choice for Windows Phone devices … yet there aren’t any ST-Ericsson Windows Phones on the market. 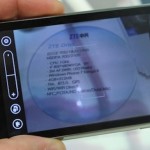 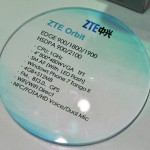 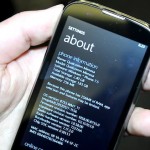 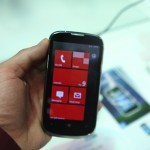 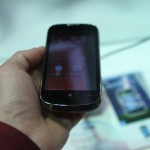 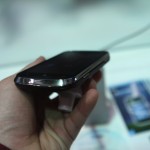 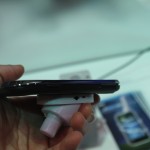 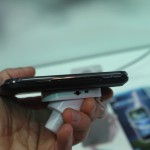 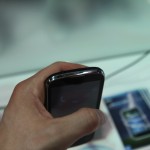 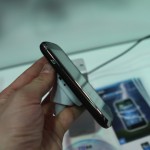 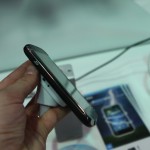 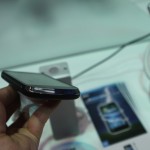 Nokia's booth in the App Planet hall here at Mobile World Congress dominates a nice chunk of the space and...