Google has just announced that they’ve completely redesigned their Windows Phone app and added several new features. Things like auto-complete, voice search, and my location are now built-in. As fantastic as this application is though, we question why anyone would go through the hassle of navigating to the Google tile on their home screen when they can just pull up the browser and do everything they need to do in there. Anyway, practically aside, another concern we have it that you can’t set Google as the default search engine on a Windows Phone. Anyone making a Windows Phone today needs to include a search button on the front of their device. When said button is pressed, Bing comes up. This is hard wired into the platform and can not be modified. Trust us, we tried figuring out how to do it … but we failed. Miserably. If you’re a fan of Bing then this issue isn’t even an issue. If you’d rather use Google, tough shit. 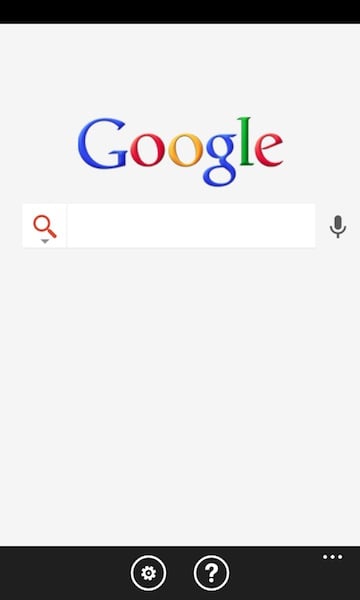 And that’s the bigger question here, how hard should a company try to shove their services down your throat when you decide to step into their ecosystem? Buy an iPhone and you pretty much need iTunes to do anything, but Apple doesn’t try and force you to use iCloud or any of their built-in apps to do things. Same goes with Android, which may be heavily Google focused, but you could just as easily install applications from a wide range of service providers. In China they even strip Google’s services out of Android and replace them with their Chinese equivalents. Does Google care? Nope, they’re an advertising company, they just want you to click on their little blue links.

Think any of this will change by the time Windows Phone 8 rolls around? We’ll find out in Q4.

Update: Mark Guim from The Nokia Blog made an awesome video demo:

AT&T about to start selling the Nokia Lumia 900 and HTC Titan II?

Remember the Nokia Lumia 900 and the HTC Titan II? Both were announced two months ago, sans price or release...