Finland is, without a question in my mind, one of the safest places in the world. When people told me to avoid the Kallio district of Helsinki because it was “rough”, the first thing I did was visit it to see what all the fuss was about. Sure, there were drunk people running around, and yes, I may have spotted the odd syringe or two on the sidewalks, but there was never a point during my visit that I felt like I was in danger. In 2010 I even lived in Kallio for close to a year because I found an apartment with a lease that was too attractive to say no to. 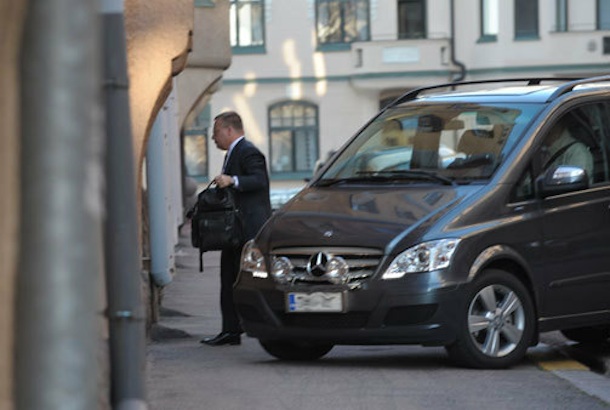 With that backstory in mind, let’s talk about Nokia’s CEO, Stephen Elop. He lives in Helsinki, obviously in one of the nicer parts of town, yet after he announced that he was going to let go 10,000 employees he opted to go home with some security guards according to the Finnish publication Iltalehti. When you look at Finland alone, roughly 3,700 Nokia employees will lose their job. You have to remember, this is a country with approximately 5.3 million people. Nokia is also intrinsic to Finland’s identity, so you can see why their current situation might cause a lot of locals to be upset. Still, would they be crazy enough to attack Elop as he was coming home from work? Highly unlikely.

So when will Nokia bounce back, if ever? Here are two key milestones you should mark in your calendar: Wednesday, the 20th of June, Microsoft is holding an event where they’re going to give a “sneak peek” at the next version of Windows Phone. Then in September, towards the end of the month, Nokia will be hosting their annual “Nokia World” event where they’ll likely announce their first Windows Phone 8 devices.

By then we should be able to paint a better picture of the company’s future.