Hyundai wants a piece of the ever-growing tablet market and has just unveiled three different products in Russia.

First comes the 7-inch model, Hyundai HT-7B, which comes with a 1024×600 pixels display, 1GB of RAM, GPS, 2-megapixel rear-facing camera, VGA front-facing one, 1GHz Samsung processor (single-core?), 8GB of built-in storage and 4,000mAh battery. The Wi-Fi-only version will sell for some $180, while the 3G-enabled one will go for $207 and also ship with Navitel navigation software on-board. 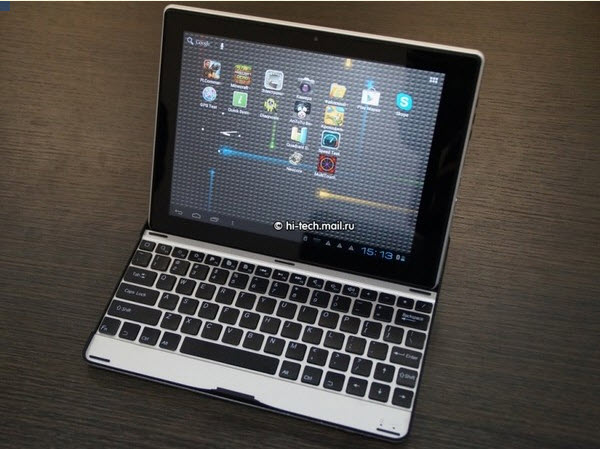 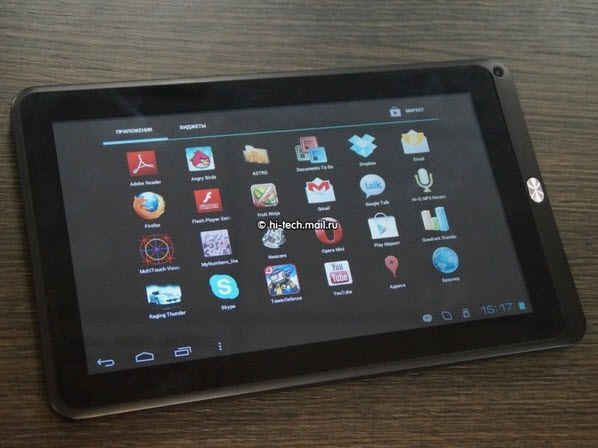 Hyundai plans to sell 200,000 of its tablets in Russia this year, and in case you wonder, we’ve no idea where they plan to go from there. Perhaps bundling a tablet with every car purchase could help drive the numbers. Just an idea. 😉

When Samsung announced the Galaxy S III in London in early May, they dubbed the event "Samsung Mobile Unpacked 2012"....