About a month ago, a blurry photo of the Droid Razr HD made its appearance. The new Motorola handset will supposedly pack some decent features, like a 13MP camera, LTE, and a ginormous 3,300 mAh battery. The device has gone through the FCC process, so it’s just a matter of time before Verizon announces this thing. When you take a look at the filings, you’ll notice the code name as XT926. The government document also included information that the phone is packing CDMA bands (800/1900), along with NFC (Near Field Communications).

Other than that, not too many details are known at the moment. It’s what you’d expect from a FCC filing. It’s puzzling to me why Motorola continues to run with the ‘HD’ moniker for all of its flagship phones, as the Google subsidiary recently announced the Atrix HD for AT&T.

That said, whenever this device actually releases, we wouldn’t be surprised if the bootloader is signed and locked, as Big Red and Motorola love to “secure” its devices. FCC photos are down below. 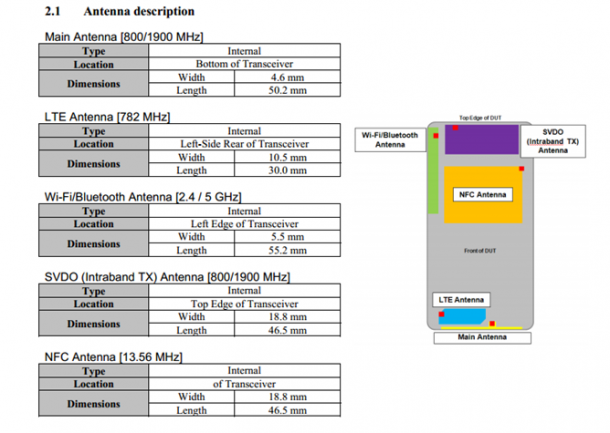