Today Qualcomm showed off its quad-core Snapdragon S4 Pro, along with the first MDP tablet that has the SoC powerhouse running inside it. The new multi-core processor is essentially the fastest processor we’ve ever come across and we have the benchmarks to show it.

The chipset maker held a private event, which talked about understanding benchmarks first and foremost, but not to overshadow our hands-on time with the new S4 Pro (APQ8064). The event was filled with interesting details into the world of benchmarks and SoC architectures, which some at some points danced on the boring side but nonetheless proves that Qualcomm has its bases covered.

Of course, the event also held its fair share of jabs towards NVIDIA (or Competitor X), which is to be expected, but were hardly subtle. One of the points made was that Qualcomm doesn’t believe that a company should approach mobile with a PC-based mindset. This, of course, not only makes sense but also gives us some insight as to where Qualcomm believes NVIDIA is. Incidentally, NVIDIA holds a brand loyalty that Qualcomm will likely never achieve due to its background with the PC graphics market. So, even if Qualcomm’s statement that it doesn’t believe that a company should take on mobile with a PC mindset approach, we’d say NVIDIA is doing rather well just because of that. Anyhoo.

The real highlight of the event was getting to play with the new tablet MDP, which might possibly be the ugliest, yet incredible powerful tablet we’ve ever seen to date. The MDP isn’t for consumers, so we can’t blame anyone on the design front, and shipping with most bells and whistles you’d expect in a high-end device that would house such a SoC, it’s forgivable.

Other than the new S4 Pro rock ing 4 asynchronous 1.5GHz processors, which also has the Adreno 320 packaged inside, the set of specifications on the MDP doesn’t fail to impress. The tablet itself is running Android 4.0 Ice Cream Sandwich, has the standard set of sensors you’d expect, along with a 10.1 WXGA multi-touch display and 13 megapixel camera. Other specs include 2 GB of DDR2 RAM, 32GB of internal storage, and a host of other impressive features. Loaded up with about 16 different benchmark applications, you’d expect to see the SoC set fire to every one of them, which it did.

The MDP is now available from BSQUARE for $1,299 cash money. 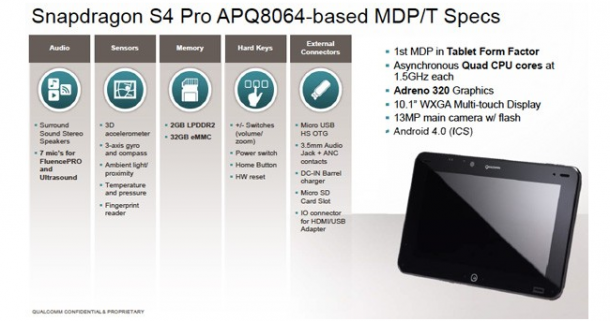 Qualcomm’s next generation mobile SoC is definitely something we’re looking forward to seeing in the future, and it’s only a matter of time until NVIDIA, TI, and others introduce their newer processors to bring the most powerful mobile devices we’ve ever seen into the hands of everyone.

We really like what Qualcomm is doing and can’t wait to see devices running the new Snapdragon S4 Pro, as it’s sure to be a hit! The S4 Pro will breed new competition that will only produce faster and powerful processors from Qualcomm and others, which will only benefit the consumer.

Be sure to check out some of the benchmarks we took with the MDP, as they surely won’t disappoint. 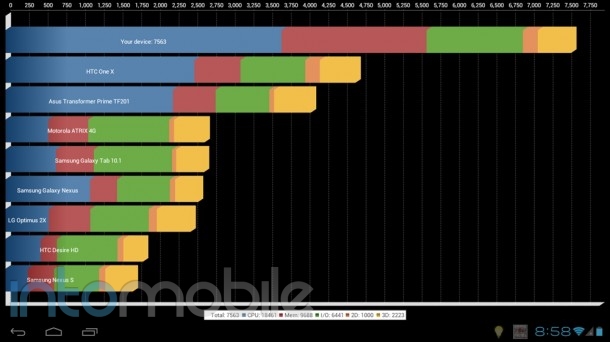 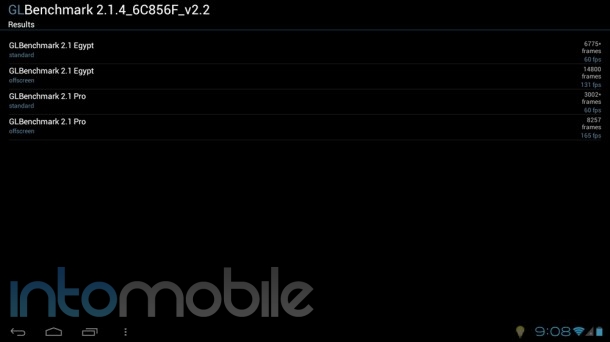 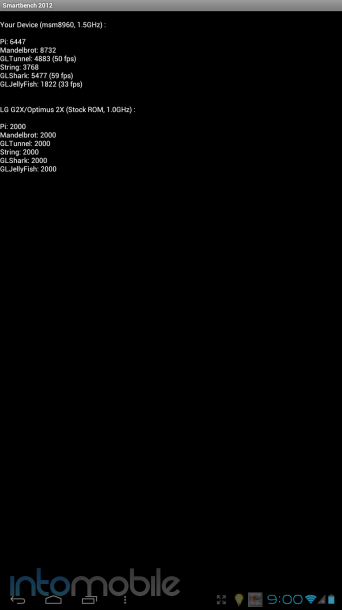 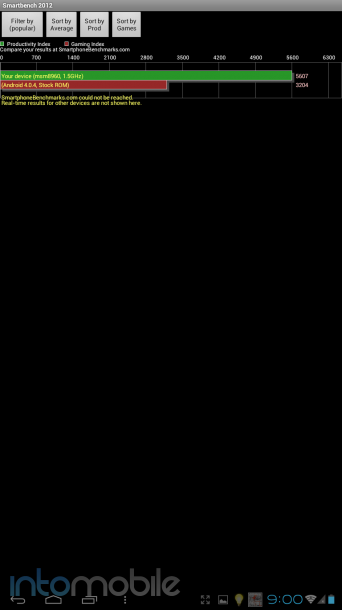 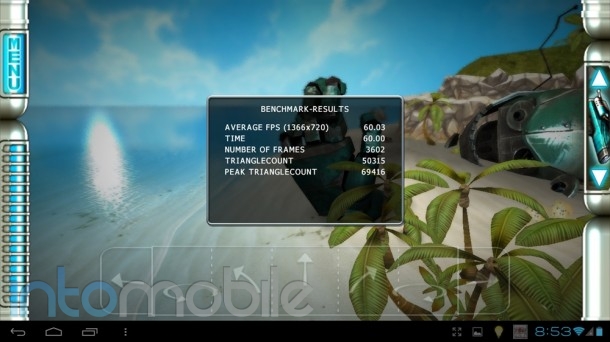 It’s been an interesting last few days for Microsoft, as the company reported its first ever quarterly loss. Now, the...