iOS “specialist” Sonny Dickson decided to mockup some screenshots of what apps might look like on the next iPhone with a 4-inch display. They look quite accurate — the screenshots are specifically taller, not wider, and larger portions of content now fill the screen in a way that was previously only possible on Android or Windows Phone smartphones with over 4-inch displays.

Nick Frey also helped contribute to the screenshot you see above in which the standard keyboard is laid out a bit differently. There’s extra space on either side and the keys are slightly wider than on the 3.5-inch iPhone. The changes only apply to the landscape keyboard though — the keyboard in portrait mode remains the same.

Below you’ll see some of the screenshots by Sonny Dickson. The first is Newsstand opened on the home screen, which now accommodates five rows of icons or an extra four of them. Next is the elegant Passbook app screen spaced out nicely. Lastly there’s the New Contact view within the Contacts (or Phone) app and it displays an extra couple of fields. 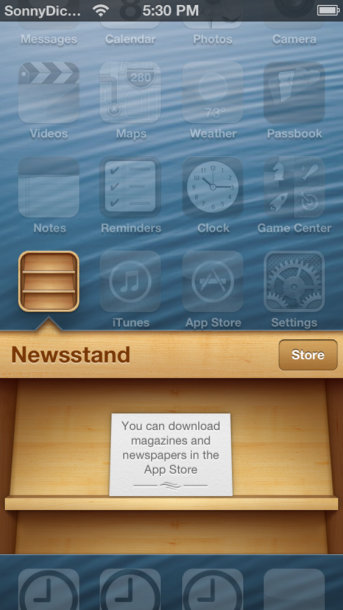 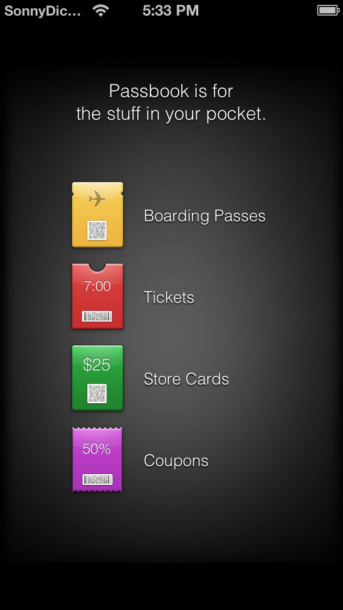 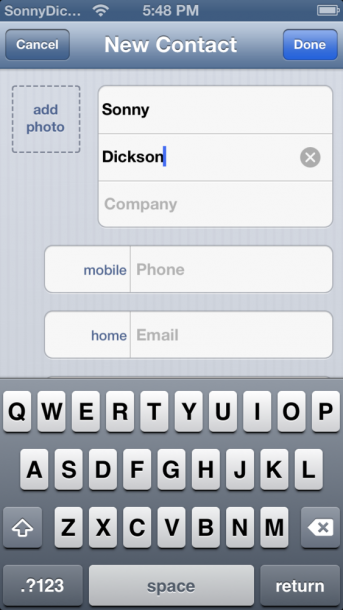 The 4-inch display on the next iPhone is definitely going to be a looker. The standard iOS apps will look good, but what’ll be even better are the third-party apps in the App Store once developers presumably complete some design modifications to update them for the new display. Games will have more viewing space, productivity apps will list more of your tasks, and social networks will display more of your friends’ activity.

It’s all less than two months away.

Google is unveiling a new feature aimed at "understanding your intent" more when you perform a search. The Voice Search...