French blog Nowhereelse.fr has released several images that reportedly show the new iPhone next to the iPhone 4 and 3GS. The images depict the fully-assembled handset and show that it is longer, about the same width and thinner than earlier models. Though we can’t tell for sure that these images are real, they do fit in with earlier rumors that claim the new iPhone will have a slightly different design.

According to earlier rumors, the new iPhone is expected to have a 4-inch display with in-cell technology and a smaller dock connector. Both of these features supposedly enable Apple to trim a few extra millimeters off the profile of the device.

Rumors suggest Apple will unveil the new iPhone on September 12th and start selling the phone later in the month. Assuming the images released by Nowhereelse.fr are real, are you more likely or less likely to grab the new iPhone when it debuts?

[Via Nowhereelse.fr and BGR] 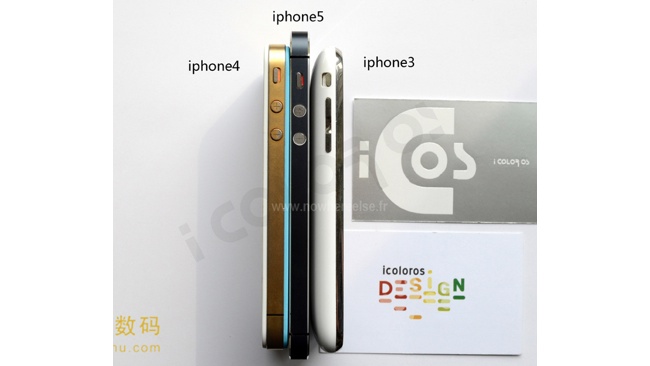