Xiaomi unveiled a pair of new devices in its own backyard – MIUI MI2S and MI2A. The first of the two is a beast phone, getting its power from Qualcomm’s super-fast Snapdragon 600 quad-core processor clocked at 1.7GHz. Rest of the specs are equally impressive and include a 13-megapixel BSI rear camera, 2-megapixel front-facing one, 4.3-inch 720p HD screen, 2GB of RAM, HSPA+ and Wi-Fi connectivity, 32GB of internal storage and a microSD memory card slot. All this will sell for 2,299 yuan, which is roughly $370. Alternatively, Xiaomi will also offer a lower-end version of the MI2S with 16GB of internal storage and 8-megapixel camera for 1,999 yuan ($246). 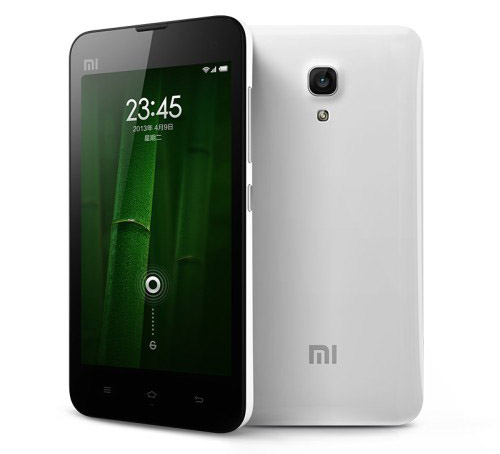 Both devices will ship with Android 4.1 Jelly Bean with Xiaomi’s own UI singing on top. The Android 4.2 update will most likely be released later in the year…