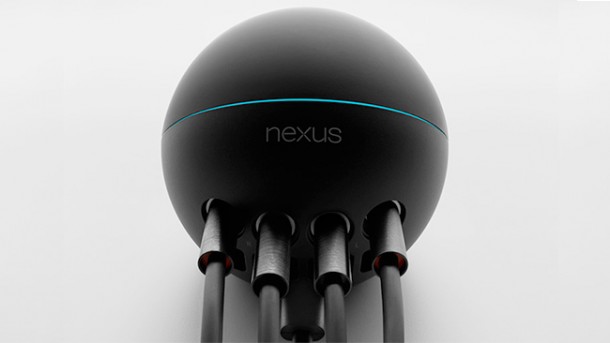 According to a report in AllThingsD, the Nexus Q won’t be mentioned in this week’s I/O developers conference. The Q was a media device that tied into Google Play and let users control playback with their Android smartphones. The black sphere had an attractive black matte design, but its $300 price tag and limited support for third-party services was its downfall. The device was unveiled at last year’s I/O conference and discontinued shortly after its introduction.

When Google halted the consumer launch of the media device, it said it was working on making the Q even better, but we have yet to see the fruits of this labor. Unfortunately, it appears we won’t hear anything new this week and are left waiting to see if Google will make a strong move into the home entertainment business.

Droid centric site, Android Police dropped a major leak this past weekend. They'd gotten their hands on an .apk of a...