Another Disney smartphone has been unveiled in Japan with NTT DoCoMo announcing plans to sell the DoCoMo F-07E. Set to hit the streets from mid-July, it isn’t just cute but also a pretty powerful device.

Under the hood, the F-07E hides a 1.7GHz quad-core processor (most likely Qualcomm Snapdragon S4 Pro), 2GB of RAM and a 13.1-megapixel camera sensor (for the rear camera). The phone is also waterproof, making sure you keep receiving calls and texts even after accidental drops in the water. Plus, let’s not forget the mobile TV capability, which is one of those must-have features in the Land of the rising Sun.

As it’s usually the case with Disney-branded smartphones announced in Japan, we doubt we’ll ever be able to buy one of these in the West. Perhaps some importer brings it to Europe and/or North America, but I’m not sure we’ll like the price of the unsubsidized model.

The DoCoMo F-07E will be available in three colors, each coming with Disney’s content like wallpapers, icons and sounds which are further complimented with a special glow in the dark back cover. 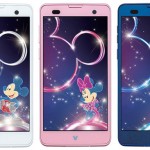 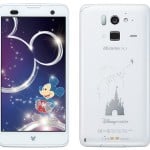 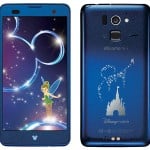 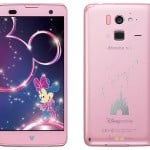 India's Micromax will enter the phablet space next month with a device of its own. Dubbed Micromax A120 Canvas HD...