Pictures of Samsung’s new “mirrorless” camera have been spotted today, revealing an Android powered camera that looks to be leaps and bounds ahead of Samsung’s previous Galaxy Camera offerings.

The Samsung Galaxy NX will be an Android powered camera with interchangeable lenses, a 20.3MP sensor with Full HD 1080p video, an ISO range of up to 25,600 and a 4.3-inch high resolution display adorning the rear. The camera also has a viewfinder, which is something hard to come by these days. The device is expected to be packing at least a dual-core processor, and may even come touting a quad-core Exynos processor.

The Samsung Galaxy NX is expected to be launched at Samsung’s London Premier event on June 20th. 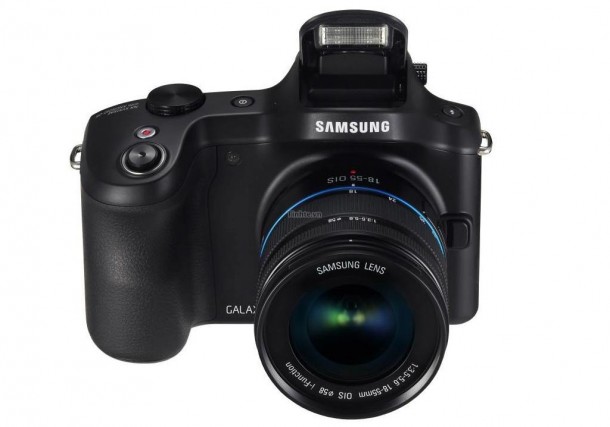 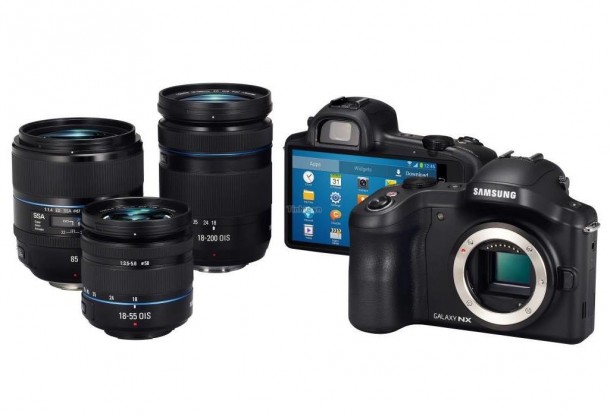 Ever wonder what would happen to your Galaxy S4 if you tossed it into the oven along with your brownies?...