Shanghai-based GEAK unveiled a pair of Android smartphones, Eye with a 5-inch and Mars with a 5.8-inch screen, both sporting a 13-megapixel camera on the back.

The Eye comes with a 720p IPS screen, MediaTek’s MT6589 quad-core processor, 8-megapixel front camera, HSPA+ data, 1GB of RAM and 16GB of storage. On the other hand, the Mars adds a full HD display and much faster Qualcomm Snapdragon 600 CPU, coupled with 2GB of RAM. Pre-orders for the two smartphones will start on June 25th, with GEAK Eye going for 1,999 Yuan ($326), and Mars for 2,999 Yuan ($490). As usual, we doubt these two will ever hit the Western hemisphere.

But that’s not all — the Chinese company has also two cool accessories in tow, a smart watch and NFC-enabled ring. The first is an Android-powered device with a 1.55-inch 240×240 pixels multi-touch display, MIPS-based 1GHz Ingenic JZ4774 chip, 512MB of RAM and a 500mAh lithium polymer battery. The IPX3 certified (for water resistance) watch will go on pre-order from July 3rd when interested users will be able to pick it up for 1,999 Yuan ($326).

As for the NFC ring, it’s a fairly simple device that allows users to unlock (and keep unlocked) their GEAK phones by simply touching them with a ring as well as share their contact details without too much fuss. It looks kinda cool and we’re eager to see whether it can fly off the shelves for some $30. 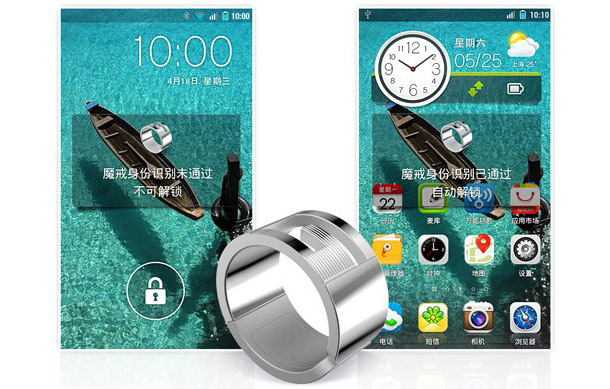 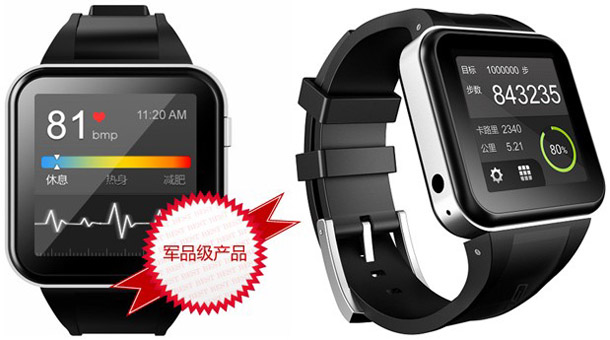 It is said that Google may launch Android 5.0 Key Lime Pie in October and we're hoping that they'll use...