Ingress just received an update that brings some nifty features along with it. The latest version was ‘rumored’ in last week’s Ingress Report, and now the update is live and waiting for you in the Google Play Store.

Here’s a list of the new features in the latest version of Ingress:

If you’re an Ingress player, then you’ll certainly be happy about the new visual tweaks and features in version 1.30.2.

Here is a quick break down of some of the new tweaks:

The new inventory sorting controls now allow you to view your portal keys by either distance or title of the portal. 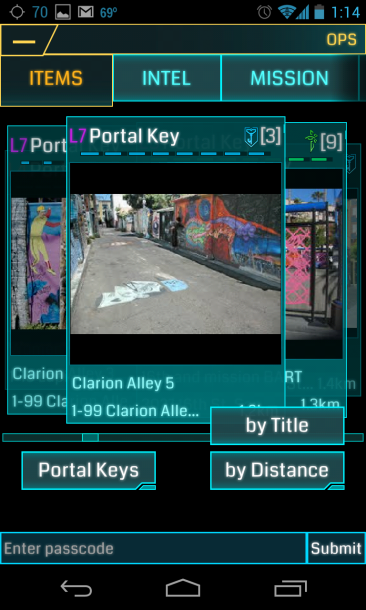 When looking through your portal keys, the health of each resonator of a portal can be seen. (also above) You’ll also be able to see how many keys of a particular portal you have in your inventory when linking. 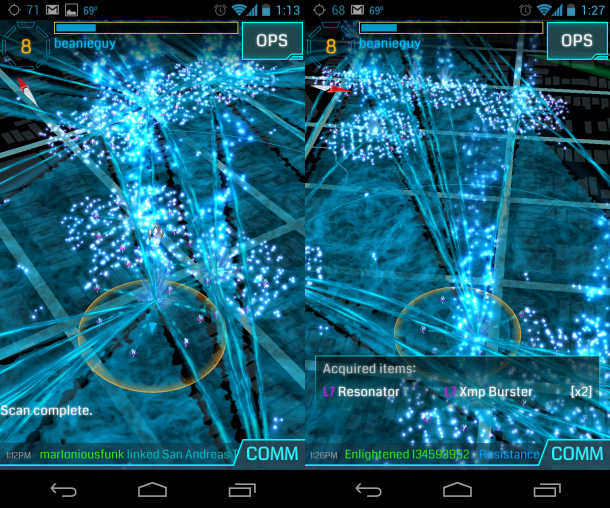 Portal hacking now shows a new animation that actually shows the ‘booty’, if you will, from a hack. After the animations and small list of what you received from the hack is found at the bottom. 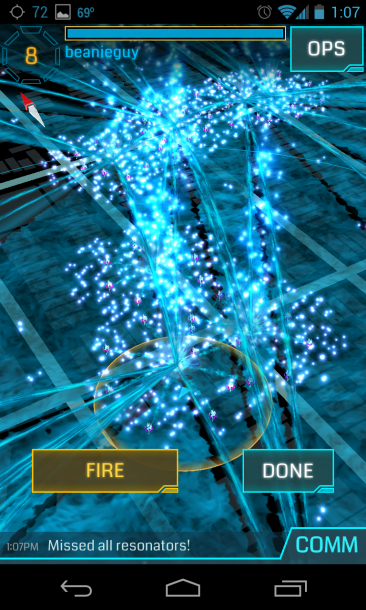 Possibly the best addition in 1.30.2 is the new Fire mode. When you go to fire off a XMP from your inventory, an option to fire the same level XMP is displayed at the bottom of the screen, making it easier to fire several XMPs at once without having to go to OPS, selecting the XMP, and hitting fire again.

Ingress has undergone quite the transformation since its debut in November of last year. The Niantic team is clearly hard at work and is adding some great features into the game, and it looks like we’re just beginning to see what Ingress has in store for us.

Be sure to get your update on right here!

Motorola is publishing a huge new newspaper advertisement for the upcoming Moto X tomorrow in all major publications. It doesn't...